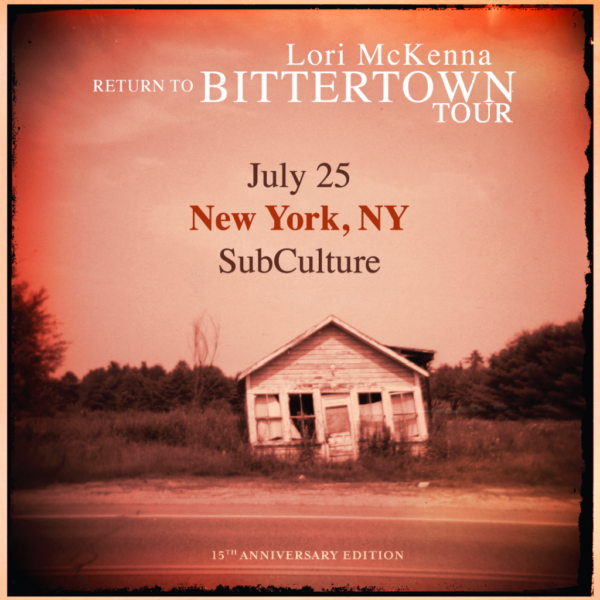 Lori McKenna is an American folk, Americana, and country music singer, songwriter, and performer. In 2016, she was nominated for the Grammy Award for Song of the Year and won Best Country Song for co-writing the hit single “Girl Crush” performed by Little Big Town. In 2017, she again won Best Country Song at the 59th Annual Grammy Awards for writing “Humble and Kind” performed by Tim McGraw. McKenna along with Lady Gaga, Natalie Hemby and Hillary Lindsey wrote the second single off the soundtrack to the 2018 film, A Star Is Born called “Always Remember Us This Way” and performed backing vocals along with Lindsey and Hemby.

In 2004, singer-songwriter Mary Gauthier introduced McKenna’s album Bittertown to the Nashville music scene. Upon hearing it, Faith Hill stalled her completed 2005 record, Fireflies, to replace tracks with covers of McKenna’s songs. Hill and husband Tim McGraw became McKenna’s champions and asked her to tour with them in 2006. Hill took McKenna to perform with her on the Oprah Winfrey Show. McGraw helped bring McKenna to Warner Bros. Nashville in 2007 and produced her album, Unglamorous.

It has been fifteen years since Lori Mckenna released Bittertown and a lot has happened for Mckenna. This Grammy-Award Winning Artist is not only a wife, and mother of five, but also the first woman ever to win the Country Music Association’s Song of the Year for two years in a row, and the first woman to become the Academy of Country Music Songwriter of the Year. What makes people latch onto Mckenna, including Faith Hill (who covered three songs from Bittertown), Reba McEntire, Carrie Underwood, and Keith Urban, all of whom have recorded McKenna’s songs. It is her exquisite storytelling about home and the people who make it home.

To purchase tickets or for more information, visit: http://subculturenewyork.com/event/lori-mckenna/

*Hailey Whitters will be opening on the tour. 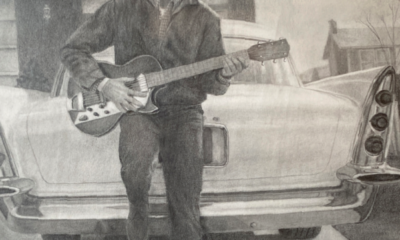 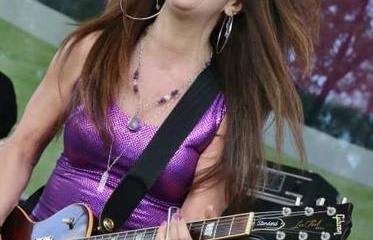 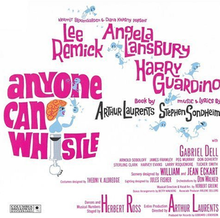