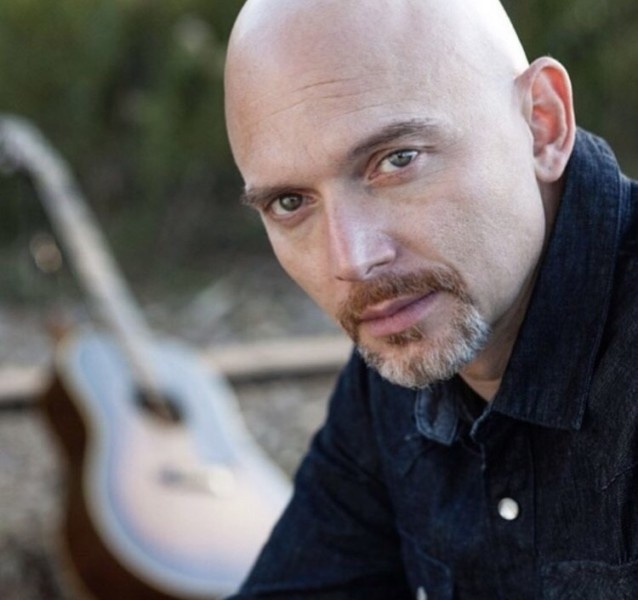 Loose Cattle is an Americana band, based in New Orleans and New York. Formed in 2008 by Michael Cerveris and Kimberly Kaye, the band arose from the duo’s shared affection for the musical and emotional rough and tumble of Johnny Cash’s duets with June Carter Cash, crossed with X’s John Doe and Exene. Loose Cattle nods to their punky pasts and country roots while also showcasing their often-poignant punch as an alt-country band. According to Cerveris, “There’s something about having a clear-eyed, borderline cynical eye on the world while dancing a country waltz with a big old heart on your sleeve – that is the place where this band lives.”

Michael Cerveris is a West Virginia native and two-time Tony Award and Grammy-winning actor (recently starring in Netflix’s Mindhunter, Amazon’s The Tick, Fox’s Gotham, and HBO’s Mosaic) who served as a sideman for Hüsker Dü frontman Bob Mould before launching his own music career. Michael originated the role of Bruce Bechdel in Fun Home winning the 2015 Tony Award for Best Actor. He received his first Tony Award for his portrayal of John Wilkes Booth in Assassins and Tony nominations for his roles in Evita, LoveMusik, Sweeney Todd, and The Who’s Tommy. Other Broadway appearances include In The Next Room (Or The Vibrator Play), Hedda Gabler, Cymbeline, and Titanic.

Kaye cut her teeth on the road, traveling the Warped Tour circuit as a member of a ska band before shifting her attention to roots music. She most recently directing and costarred in a wildly successful revival of Hedwig and the Angry Inch in New Orleans, garnering a Big Easy Award for her performance as Yitsak.