Greed Takes A Bow: Paying For Broadway and Michelle Obama Tickets With Interest 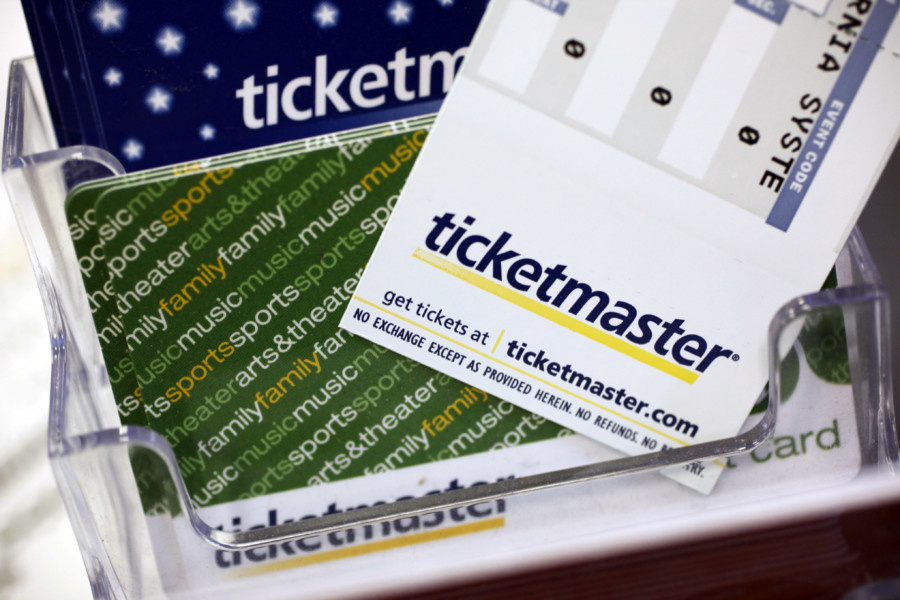 Greed Takes A Bow: Paying For Broadway and Michelle Obama Tickets With Interest

An orchestra ticket to Hamilton at the Richard Rodgers Theatre costs $777.20, including the Ticketmaster fee. Now you have the option for 12 monthly payments with the “buy now, pay later” plan. You are even charged 10% interest and that rate will double if the initial promotion fails.

Mean Girls, Frozen, The Lion King and Book of Mormon are also on the installment plan, along with pop concerts and Michelle Obama’s book tour (top tickets are $3,000 a piece).  The FlexPay loans are issued by the Salt Lake City-based bank WebBank, and facilitated by the Swedish payments technology firm Klarna, according to Ticketmaster’s site.

Broadway ticket prices have increased 62 percent to $123, according to Broadway League, more than double the increase in U.S. wages, tracked by the Social Security Administration. The U.S. household debt reached a record $13.3 trillion in June.

I firmly believe that Lin Manuel Miranda and Michelle Obama are champions of the people. My question is why are they allowing those very people to be gouged. And as much as I love theatre, is it really worth putting yourself in debt over it?