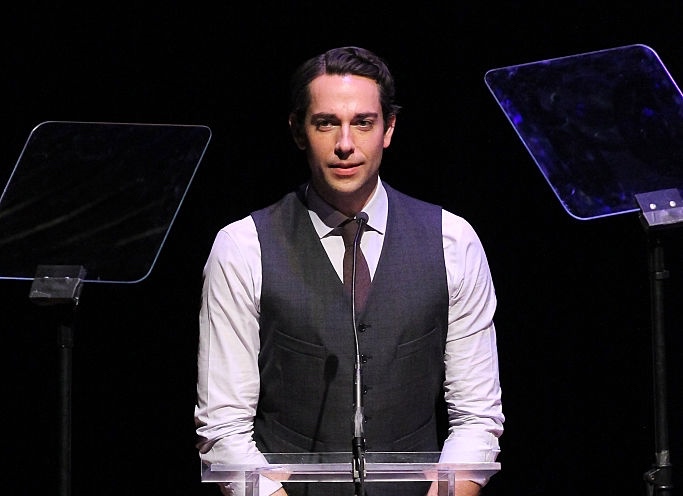 Guards at the Taj Wins Big At The Lucille Lortel Awards

Guards at the Taj Wins Big At The Lucille Lortel Awards

The 31st Annual Lucille Lortel Awards, the top honors for off-Broadway theater, were handed out Sunday night in New York. Zachary Levi hosted the award show, which is was held at the NYU Skirball Center. We at T2C are thrilled that Annette O’Toole,Timothée Chalet, Jeffrey Kuhn, Leslie Kritzer and Liesl Tommy won. Congratulations to all the winners

The Robber Bridegroom: Produced by Roundabout Theatre Company in association with Daryl Roth, Book and Lyrics by Alfred Uhry, Music by Robert Waldman

Lead Actor in a Play

Lead Actress in a Play 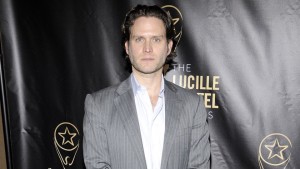 Lead Actor in a Musical

Lead Actress in a Musical 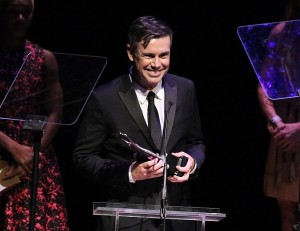 Featured Actor in a Play

Featured Actress in a Play

Featured Actor in a Musical

Featured Actress in a Musical

David Weiner, Guards at the Taj

Rob Milburn and Michael Bodeen, Guards at the Taj

Dear Evan Hanson My Vote For Best Musical of The Year
The Best Broadway or Off-Broadway Debut: Meet The Theatre Award Honorees