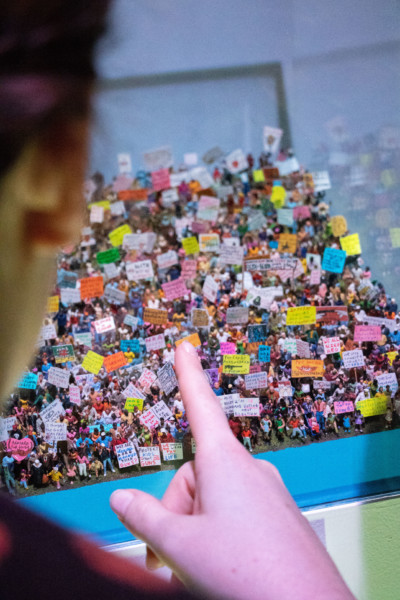 Gulliver’s Gate Showcases the “March for Our Lives” Movement

Gulliver’s Gate Showcases the “March for Our Lives” Movement

Suzanna Bowling
From April 20 – May 15th  Gulliver’s Gate, the world’s most technically advanced interactive miniature experience located in the heart of Manhattan, announces that they will be hosting a diorama display that was created in-house, entitled “March for Our Lives”. This exhibit piece was created in support of the heightened societal focus on the gun control safety debate throughout the U.S. 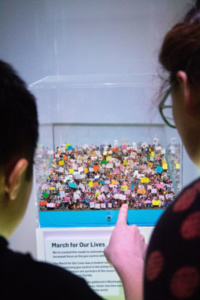 March for Our Lives was a student-led protest in support of strengthening gun control in the United States. The core group of organizers are survivors of the recent school shooting in Parkland, Florida. 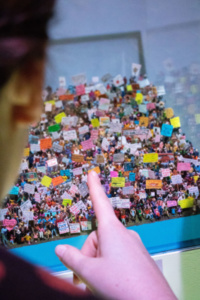 The diorama will be on display until May 15th, and will be auctioned off at the end of May, where proceeds will be donated to a chosen organization supporting students working against gun violence.  Further details to follow.
Gulliver’s Gate, is an engaging and interactive miniature exhibit of the entire world. Housing thousands of miniature buildings, people, airplanes, cars, trains, buses, this 50,000 square foot space consists of miniature regions of the world, that were built by model makers in their specific regions (i.e. Israel was built in Tel Aviv, Russia was built in Saint Petersburg, New York was built in Brooklyn, and so on). The display houses more than 1,000 miniature trains, 12,000 wagons, 10,000 cars and trucks, and over 100,000 people – all in miniature form, with regions including New York, the Middle East, Europe, Britain, Niagara, Russia, South America and Asia.  All visitors are given a key as they enter, and as they go through the attraction, the key can be used to turn on and off interactive aspects of Gulliver’s Gate.  Once you’ve gone through the space, Gulliver’s Gate then offers all guests the opportunity to create miniature versions of themselves through a full-body scanner and 3D printer, to become a “model citizen” in the display as well as keep as a souvenir.
Gulliver’s Gate: 216 W 44th Street.
Related ItemsFloridaGulliver's Gategun controlMarch for Our LivesNewParkland
Art

Interesting Stuff you can Enjoy Indoors While Visiting New York 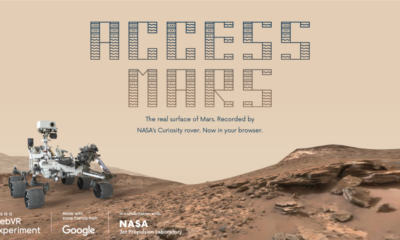 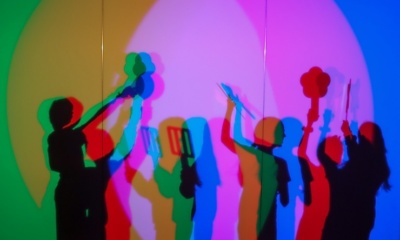 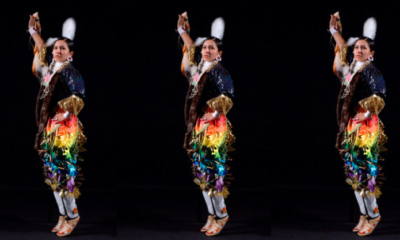 Times Square Loses Yet Another Venue as B.B. King Blues Club & Grill Closes Their Doors
Happy Earth Day and The Celebrations in NYC