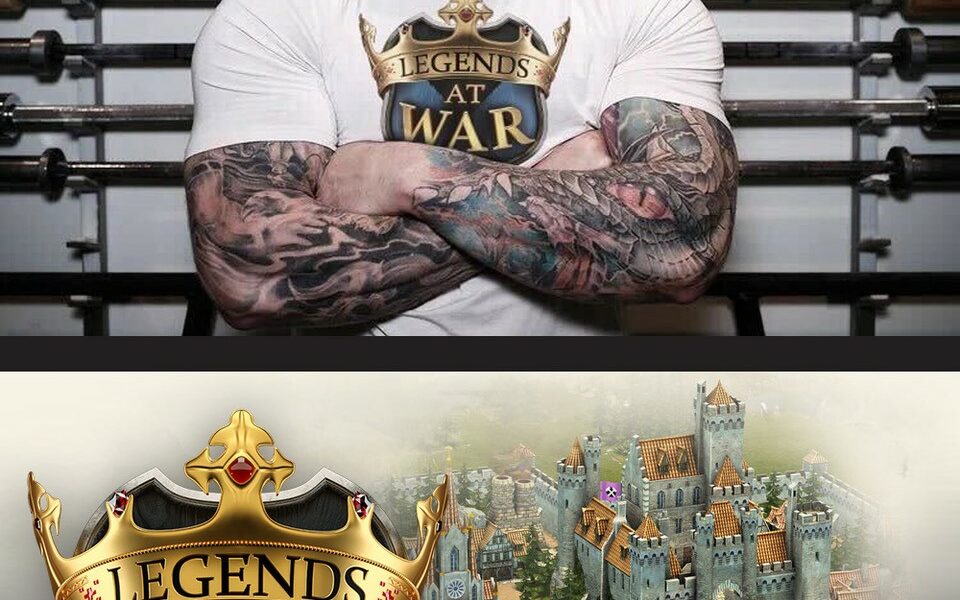 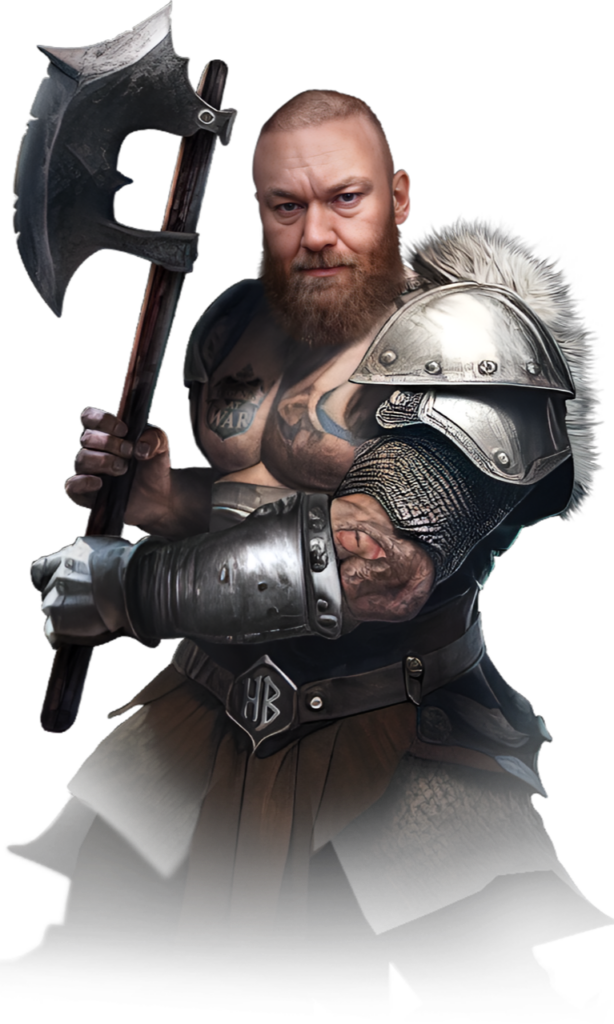 The unshakeable force of Hafthor Bjornsson is strongly felt around the world. His alias “Thor” is synonymous with his earth-shattering presence as both a prolific sports champion and a leading character in one of the most beloved television franchises in history.

The ‘Game of Thrones’ actor who played Gregor “The Mountain” Clegane in seasons four and five of the series was a perfect addition to the cast. Before he became the Hollywood icon, the Icelandic professional strongman was a part of another prolific pop culture moment.  In 2015, Björnsson beat a 1000-year-old record set by Orm Storolfsson at the World’s Strongest Viking competition in Norway. It was here that he carried a 33 ft long log that weighed 1,430 lbs. for five steps. He additionally took home the title of World’s Strongest Man in 2018 as well as dozens of other global champion titles.

Games on screens and sports games in real life shaped his life. And now Bjornsson is delving into the next game that turns the page on a fascinating chapter as the face of Legends at War.

The state-of-the-art, free-to-play game where players of all levels can enjoy tournament play in a Medieval setting is created by Sabre Games. Along with entertainment, Björnsson is passionate about Medieval-style warfare and knows the intricacies and strategy behind physical combat. All together his incredible skills and profound knowledge make him a perfect addition to L.A.W.

Thanks to the hard work and dedication of the team at Sabre Games players can now compete against a full-fledged animated “Mountain” played by Björnsson himself. He will also continue to play a crucial role in the progression of L.A.W. and participate in the upcoming “Conquer the Mountain” tournament in February.

By including players in the development process, Sabre Games built a game that gamers want. The game exhibits a generative AI that adjusts the difficulty of the competition based on a player’s skill and will soon be available to 100,000 players in the upcoming match that begins on February 1.

According to COO and co-founder, Robert Niziol, “We emphasize working backwards from our customers to build a product and game that they want…we believe that our gamers and development team speaking over the past several months lets us understand what they want.”

L.A.W. is building the game with their community in mind. They’ve held two successful beta tournaments, handed out over $15,000 for early beta testers, and hosted daily developer and community spaces on Twitter and Discord – translating into an average gamer satisfaction score of 9.5/10 and a four-star rating on the App Store.

“The pinnacle accomplishment of our development team is building a game that caters to the players of today, but will be playable by the players of tomorrow,” says Sabre Games CEO and co-founder, Wojciech Kaszycki. “You don’t need to know anything about Web3 to play our game, but you will be able to learn and eventually enter into it if you choose.”

The successful team at Sabre Games team has developed over 160 combined titles that have been downloaded over 20 million times.