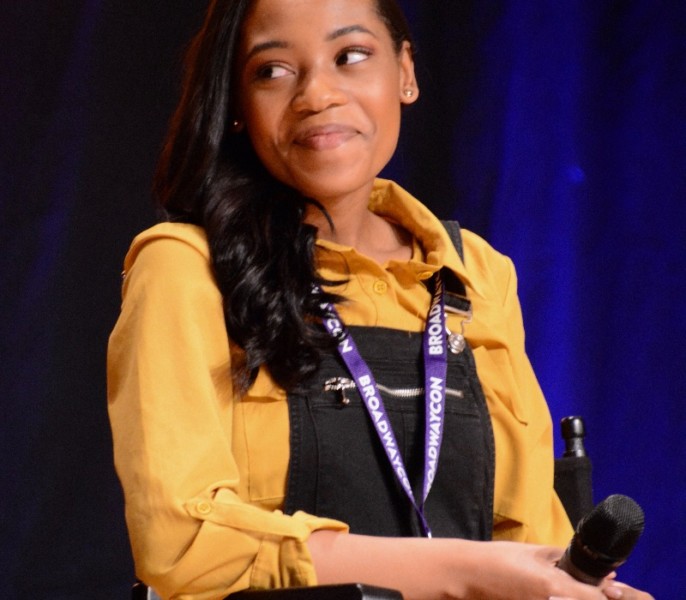 ​Hailey Kilgore in debuting at Feinstein’s/54 Below​. Featuring a wide range of songs that have inspired and shaped her meteoric career. From Alicia Keys to Jason Robert Brown, this will be a night to remember! The evening will be produced by Yael Silver and Musical Direction by Ted Arthur. Special guests : to be announced.

Feinstein’s/54 Below​, Broadway’s Supper Club & Private Event Destination, is a performance venue in the grand tradition of New York City nightlife. A few blocks from the heart of Times Square and just below the legendary Studio 54, Feinstein’s/54 Below is a classically designed state-of-the art nightclub in the theatre district that hosts audiences with warmth and style. Feinstein’s/54 Below presents iconic and rising stars from the worlds of Broadway and popular music and has set a new standard for culinary excellence worthy of the world-class entertainment on the stage.

In their description of the venue, The New York Times​ ​writes, ​“Feinstein’s/54 Below has the intimacy of a large living room with unimpeded views and impeccable sound; there is not a bad seat in the house. Its sultry after-hours ambience is enhanced by brocade-patterned wall panels planted with orange-shaded lanterns. And the atmosphere is warmer and sexier than in Manhattan’s other major supper clubs.”​

Located at 254 West 54th Street, Feinstein’s/54 Below features up to three shows nightly with cover charges ranging from $5-$105. ​54Below.com/Feinsteins

My View: The Made All The Pieces Fit At This Concert..Michael Feinstein & Jimmy Webb