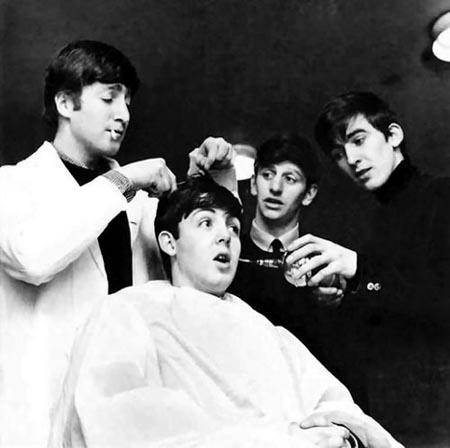 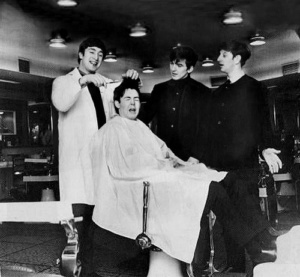 Catawiki, a premier auction site for special objects, announced that strands of hair belonging to the Beatles sold for more than $10,000. The hair, which yielded four times its estimated value, attracted the attention of online bidders from all over the world.

Strands of hair from all four bandmates were cut on March 25, 1964, during the filming of “A Hard Day’s Night.” The locks were swept up by John O’Gorman, head of the movie studio’s makeup department, which he later gave to his friends as a wedding anniversary present.

“Nowadays, collecting the hair of famous people is a booming industry,” said Denny Hoekstra, Beatles expert at Catawiki. “In general, the hair of celebrities will only become more valuable over time, which makes these locks of hair a good investment.”

During the auction, the hair was offered up as four individual lots. “Paul McCartney’s hair was the most sought after, selling for $2,996,” said Hoekstra. “Each lot contained four to five strands, which means McCartney’s hair sold for approximately $600 per strand.” 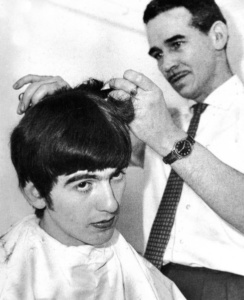 “George Harrison’s and Ringo Starr’s lots were both sold to a bidder from France for $2,901 and $2,885, respectively. The hair belonging to John Lennon yielded only $1,385, which surprised us.” 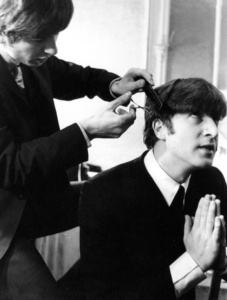 Over the years, fans have paid top dollar to own a piece of their favorite celebrity. Here are the Top 5 most expensive celebrity hair auctions, according to the experts at Catawiki:

Catawiki is the world’s fastest growing online auction website. Originally founded as a community for collectors in 2008, Catawiki has since become the number one website for buying and selling special objects. Since 2011, Catawiki has been hosting weekly auctions, now in over 80 different categories, including classic cars, art, jewelry, design, and watches. Every week, more than 35,000 objects are auctioned on Catawiki. All auctions are curated by real auctioneers, guaranteeing varied and high-quality listings. Catawiki’s own payment system provides buyers with a simple and secure method of payment. www.catawiki.com