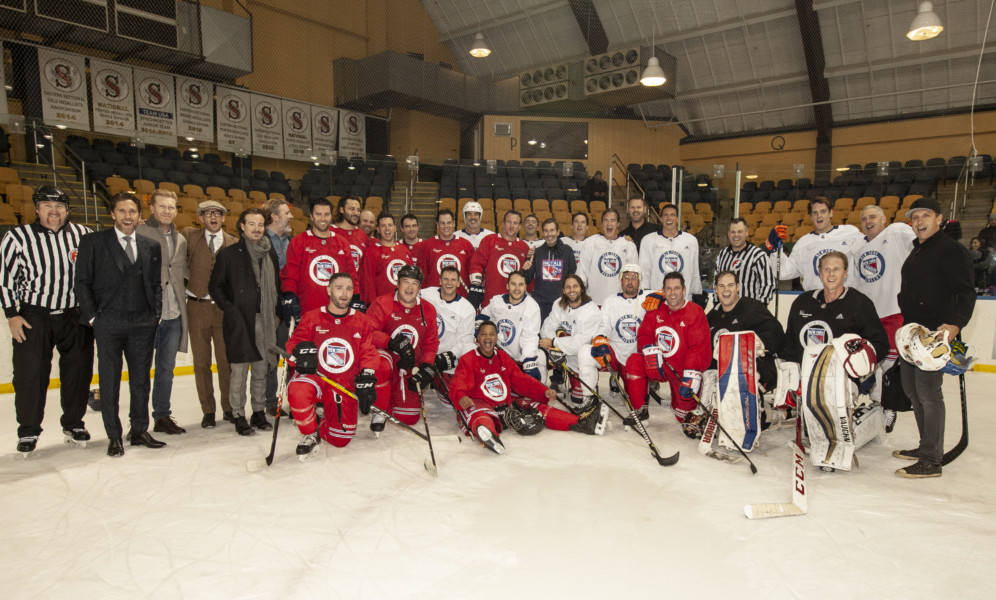 It was a big win for the fight against ALS.

Last weekend, friends, family, and fans were met by some of the greatest names in professional hockey and Hollywood to Halt ALS and their friend Chris Tschupp who is battling Amyotrophic Lateral Sclerosis (ALS), a disease that has no cure.

“I’m beyond grateful for all of those who came out to support Halt ALS and bring awareness to this underfunded cause,” said Chris Tschupp. “I pray that we find a cure as soon as possible so that not only myself, but all of those who have been diagnosed with ALS can lead a healthy life.”

Guests were treated to an exciting hockey game played by many of the former NHL’rs and celebrities led by their head coach, NY Rangers Legend Goalie, King Henrik Lundqvist at the Codey West Arena in West Orange. Academy Award winner, Cuba Gooding Jr., Lead Singer of Dirty Honey Band, Mark Labelle, and Taylor Kitsch (Friday Night Lights, Lone Survivor, Waco, The Defeated), skated their hearts out to woo the crowd and bring awareness to the cause. “It was such an honor and a great time supporting Chris and his work with Halt ALS,” said Henrik Lundqvist. “I look forward to bringing as much awareness and support to ALS and supporting Chris in his efforts to Halt ALS.”

After the charity game, everybody headed to the afterparty at Mc Cloone’s Boathouse, where they ate, drank, danced, and shared laughs and stories with Chris. Marc Labelle sang some of Chris’ favorite songs and Henrik Lundqvist played the guitar showing that he not only has talent on the ice, but as a musician as well. Joining in with the duo on harmonica was Taylor Kitsch who had the crowd for more. The evening was special as everybody rallied around Chris including Cuba who jumped up on a table during the live auction shouting, “Show Me the Money, a famous line from the movie Jerry Maguire which had the crowd raising their bids to support the cause.

“This event really showed all of us how life is bigger than we are and how things can change instantly,” said Cuba Gooding Jr. “I’m beyond grateful that I was able to be part of this meaningful event with Chris and all the great NHL players and of course, the King himself, Lundqvist!”

Going on the Oscar-winner stated, “There’s got to be a way to solve this.”

To make a donation: https://www.haltals.org. 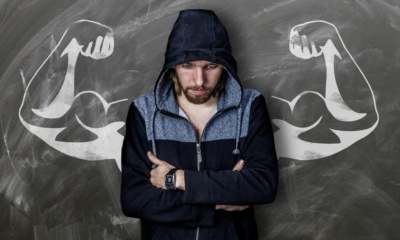 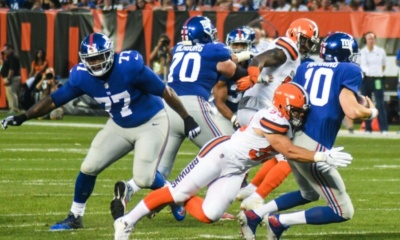 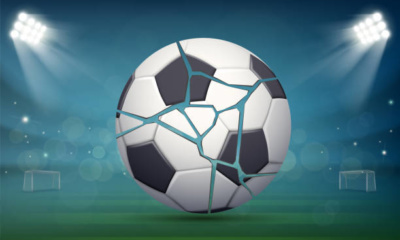 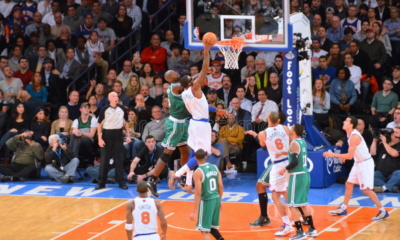 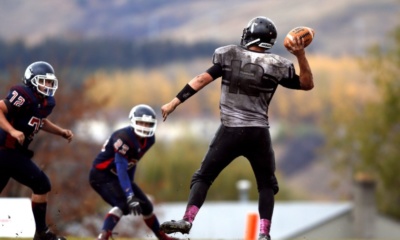 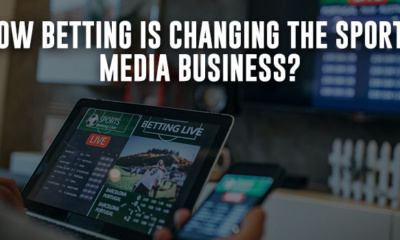 How Betting is Changing the Sports Media Business? 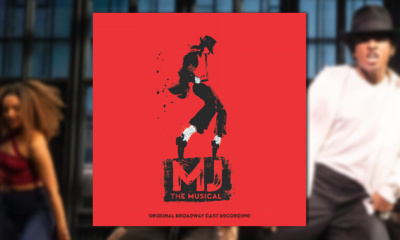