#HAM4HAM Fan Performance Lottery Tickets For $10 Each for October 31 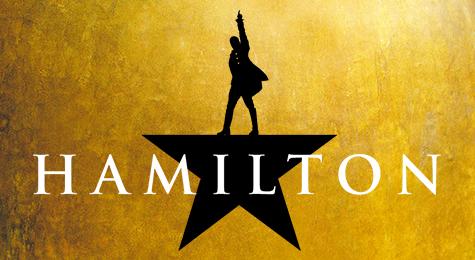 #HAM4HAM Fan Performance Lottery Tickets For $10 Each for October 31

Hamilton is pleased to announce that for the second year in a row, on Thursday, October 31 at the Richard Rodgers Theatre on Broadway, all tickets for the 7:00pm performance will be sold for $10.

All tickets will be sold via the Hamilton Digital Lottery.

Hamilton currently has two nation-wide touring companies and productions in Chicago, San Francisco and London. The Chicago production will have its last performance on January 5th, 2020.