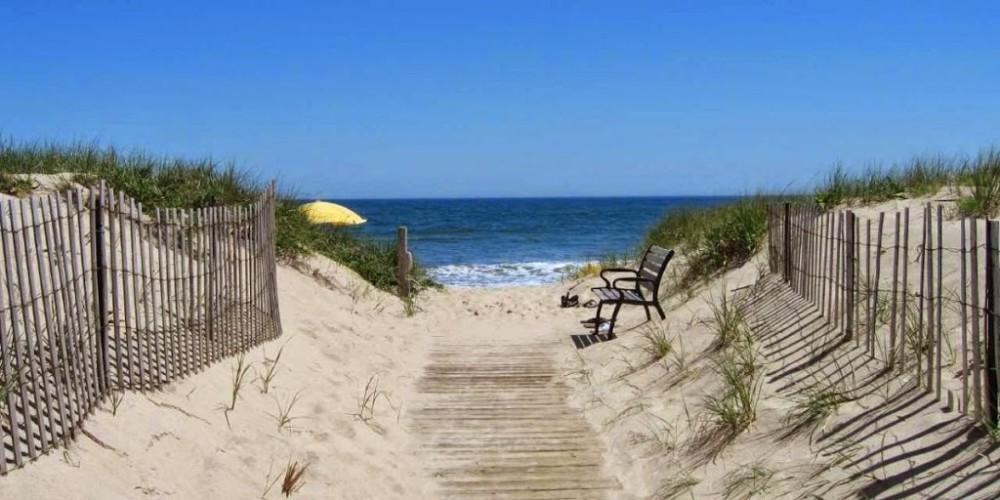 Hamptons Heat Up with Fun Events

Hamptons Heat Up with Fun Events

The Hamptons were hot this weekend. The temperature hit a record high, but so did the events that took place out east.

Showcased were cars including the Ferrari GTC4Lusso, Ferrari Portofino, Maserati Gran Turismo and the Maserati Levante.

“This event raises money, which is great, and who doesn’t like to look at these beautiful vehicles,” said guest Jeremy Sanchez of Manhattan.

RAND Luxury is an International event-production company that caters to the world’s finest luxury brands. Based in Manhattan, the RAND team is best known for its “Evening of Luxury” events where RAND links up with luxury auto manufacturers to support the launch of their newest and hottest automobiles. In the past year alone, RAND aligned with Lamborghini, Bugatti, Rolls-Royce, Aston Martin, Bentley & Spyker. Adjacent to these fine motorcars, RAND creates a luxury lifestyle experience by inviting complementary brands to showcase their goods and services to the distinguished list of guests that RAND invites to its events. The RAND concept has been featured on television; CNBC High Net Worth, CNNfn, Fox, ABC & CBS. Additionally, CEO Bradford Rand has had extensive magazine and news coverage in Elite Traveler, Robb Report, Auto Aficionado, Details, Departures, New York Magazine, New York Times and others.

Happy summer to all. 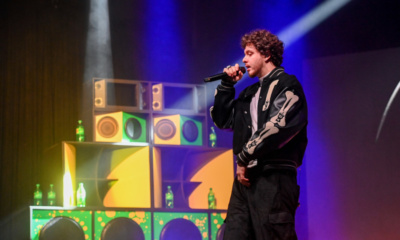