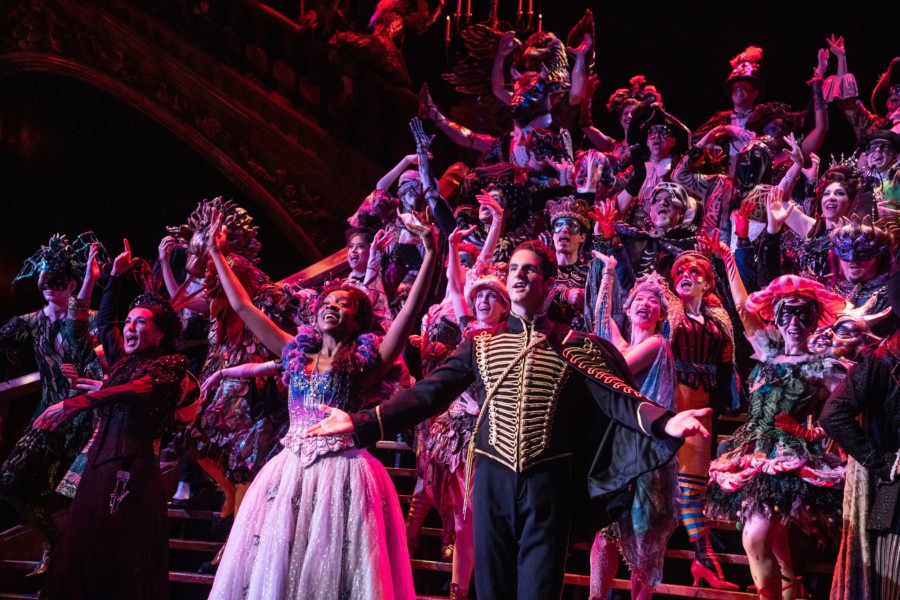 The Cameron Mackintosh and The Really Useful Group blockbuster phenomenon, Andrew Lloyd Webber’s The Phantom Of The Opera will celebrate its unprecedented 34th Anniversary on Broadway tomorrow night, Wednesday, January 26 at 7PM at The Majestic Theatre (245 West 44th Street).  Directed by the late theater legend Harold Prince, Phantom is the longest-running show in Broadway history. 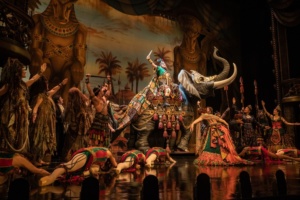 Members of The Company (center: Carlton Moe as Piangi) Photo by Matthew Murphy

Following the industry-wide shut down due to the Covid pandemic, the New York production reopened on October 22, with an outdoor block party that made headlines around the world.  As much a part of the city landscape as the Empire State Building and the Statue of Liberty, The Phantom Of The Opera  remains an iconic New York City landmark.  The 34th Anniversary will be the musical’s staggering 13,471st performance, seen by more than 19 million people. 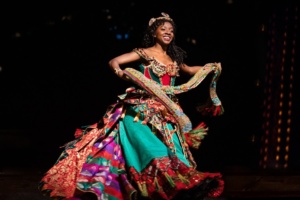 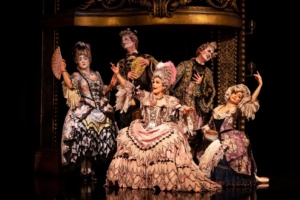 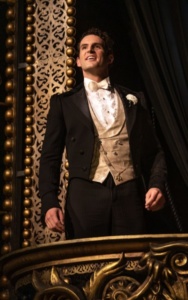 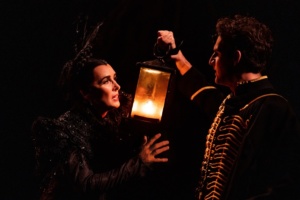 The Phantom Orchestra – Broadway’s largest, with 27 members – performs under the musical supervision of David Caddick. 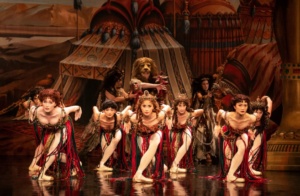 Ben Crawford (The Phantom of the Opera) assumed the title role in The Phantom of the Opera in April 2018.  He previously appeared on Broadway in Charlie and the Chocolate Factory (Mr. Salt), Shrek The Musical (title role), Big Fish(Edward Bloom u/s, Don Price), Les Misérables (Javert/Valjean u/s) and On the Twentieth Century (Bruce Granit u/s). He’s starred in over twenty regional productions, including such leading roles as Che in Evita (Studio Tenn), Starbuck in 110 in the Shade (Ford’s Theatre), Luther Billis in South Pacific (Ogunquit Playhouse), Frederick Barrett in Titanic (MUNY) and Jud Fry in Oklahoma! (Fox Theatre). Ben performs with symphonies and orchestras across the U.S. and Canada, and just released Electronic Pandemic, an EP of Broadway classics reimagined, now available across all music platforms. He was born and raised in Tucson, Arizona and received a BFA in Music Theatre from The University of Arizona. Be sure to check out Ben’s EP Electronic Pandemic and A Crawdaddy Christmas on all music streaming platforms. @crawdady21 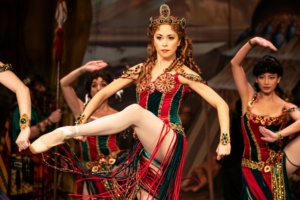 Emilie Kouatchou (Christine Daaé) is making her Broadway debut in Phantom. She appeared Off-Broadway in Unknown Soldier at Playwrights Horizons. Other recent credits include Oklahoma! (Broadway at Music Circus, Sacramento, CA); Merrily We Roll Along, Passing Strange, Me and My Girl, Violet, A Man of No Importance (The University of Michigan); and Sweeney Todd (Connecticut Repertory Theater). Born and raised in Chicago, Emilie is a graduate of the University of Michigan’s Musical Theatre program. All Black Lives Matter. 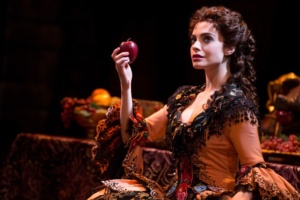