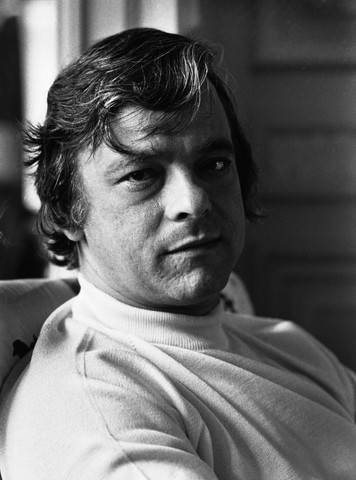 From the Company reunion

“Everybody ought to have a Maid” from A Funny Thing Happened on the way to the Forum performed at BBC Proms 2010, Sondheim’s 80th Birthday Celebration. Simon Russell Beale, Daniel Evans, Julian Ovenden and Bryn Terfel.

“A Parade in Town” from Anyone Can Whistle starring Donna Murphy.

Madeline Kahn, Jeanne Lehmann and Mark Jacoby singing “(Not) Getting Married Today” from Company at Sondheim: A Celebration at Carnegie Hall Ensemble (1992)

Suzanna BowlingApril 20, 2021
Read More
Scroll for more
Tap
And The Show Must Go On With The 24 Hour Plays, Casting Directors and the Brilliant Seth Rudetsky, his Husband James and the Stars In The House
Andrew Lloyd Webber Answers Lin Manuel Miranda’s Duel Off