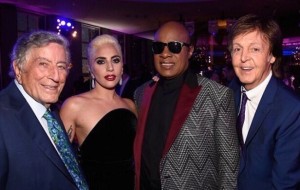 19 Grammys, a star on the Hollywood Walk of Fame and now a 90th birthday. Astoria-born jazz legend Tony Bennett celebrated the eve of his 90th birthday with Starbucks, which has pledged to play his music all day today in its more than 7,500 U.S. locations with recorded well-wishes from the likes of Whoopi Goldberg, James Taylor and Oprah Winfrey. Starbucks has declared it Tony Bennett Day complete with cake pops. 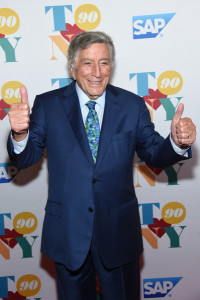 Last night a star studded party at the Rainbow Room where Lady Gaga sang Happy Birthday with Stevie Wonder at the piano. 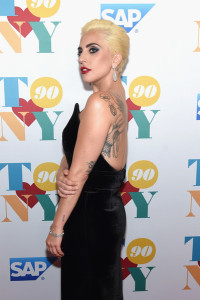 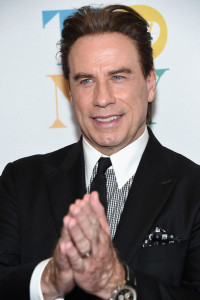 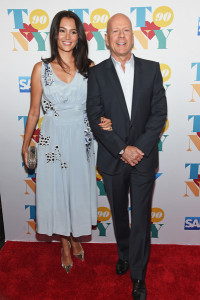 A week before Billy Joel serenaded the legend at Madison Square gardens. Last night Bennett made an appearance on Stephen Colbert’s “Late Show” Tuesday night wowing audiences with “This Is All I Ask” as a cake was wheeled in than Bruce Willis.

This morning he sat down with Al Roker on “Today” to declare he had no plans to retire. 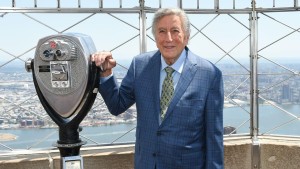 This morning at the Empire State Building 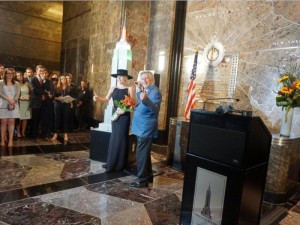 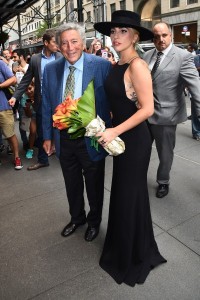 At 8:30 p.m. tonight, Facebook Live will stream Lady Gaga lighting up the Empire State Building in his honor as the skyscraper will display his artwork in its Fifth Avenue Lobby through Sept. 6th. Yes, not only does he sing but he paints. 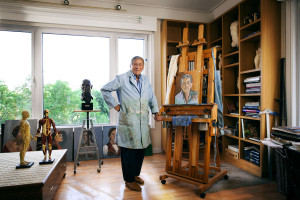 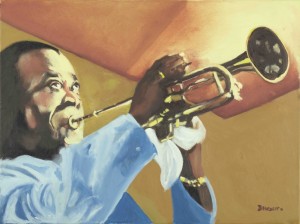 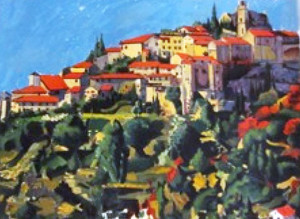 There’s also a two-hour NBC special airing Dec. 20, starring names like Alec Baldwin, Stevie Wonder, Elton John and Aretha Franklin to celebrate the star. There’s even a upcoming fifth book is titled “Just Getting Started.” This is no slowing down for this man on the go.