Happy 95th Birthday to Larry Storch and You Are There

Happy 95th Birthday to Larry Storch and You Are There 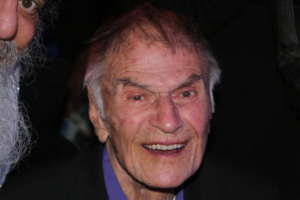 It was Larry’s 95th Birthday. The Triad Theater was filled  to capacity with friends and fans. The guest were warmly greeted by Bernie Furshpan (formerly of the Metropolitan Room) Bernie turn the celebration, as only he can, into a great party. 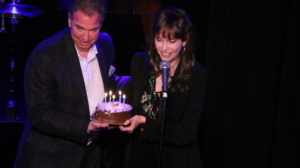 The MC for the evening was Matt Backoff who did a fantastic job up putting the the celebration together. 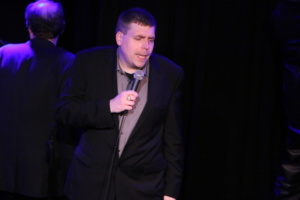 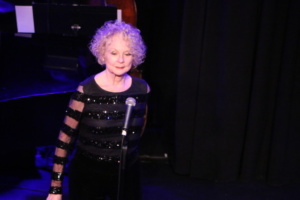 Storch is best known for his comic television roles, including voice-over work for cartoon shows, such as Mr. Whoopee on Tennessee Tuxedo and His Tales, and his live-action role of the bumbling Corporal Randolph Agarn on F Troop. He made guest appearances on dozens of television series, including, Car 54, Where Are You?, Hennesey, Get Smart, Sergeant Bilko, Columbo, CHiPs, Fantasy Island, McCloud, Emergency!, The Flying Nun, Alias Smith and Jones, The Alfred Hitchcock Hour, That Girl, I Dream of Jeannie, Gomer Pyle, Gilligan’s Island, The Doris Day Show, The Persuaders, Love American Style, and All in the Family.

In 1975, Storch co-starred with Bob Burns (who was disguised as a gorilla) and Forrest Tucker on the short-lived but popular Saturday morning children’s show The Ghost Busters. He also appeared on The Love Boat, was Al Bundy’s childhood hero on Married… with Children. 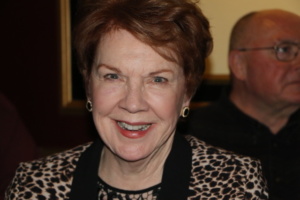 Larry Storch’s 96th birthday is already in the works. Wishing him a very Healthy and Happy Birthday. 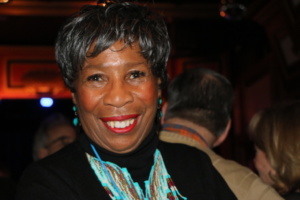 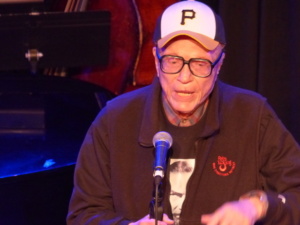 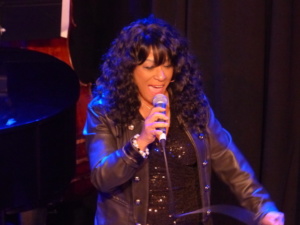 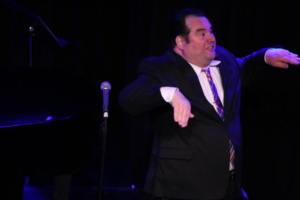 Stephen SorokoffJanuary 6, 2023
Read More
Scroll for more
Tap
Gwyneth Paltrow Engagement, The Go-Go’s and Head Over Heals
Time to Get Decadent With A Broadway Tea At The Plaza