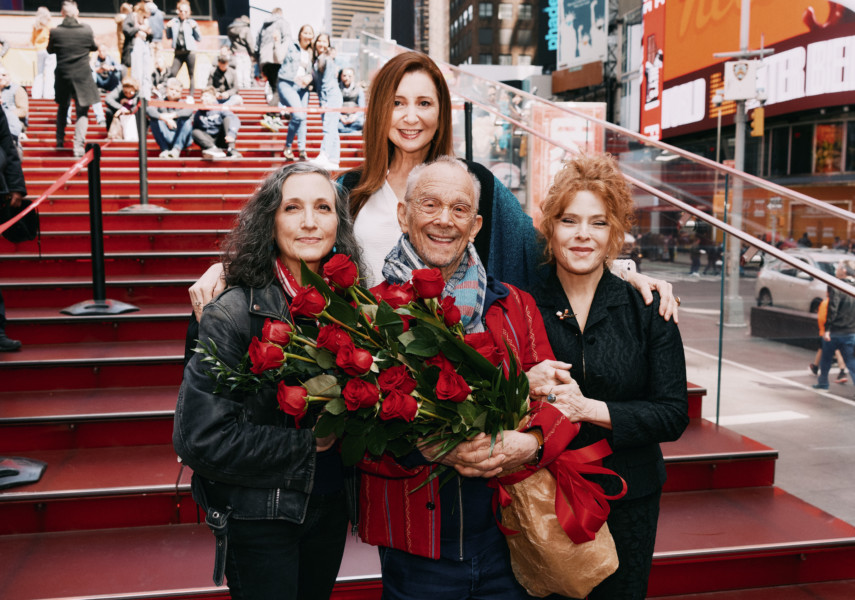 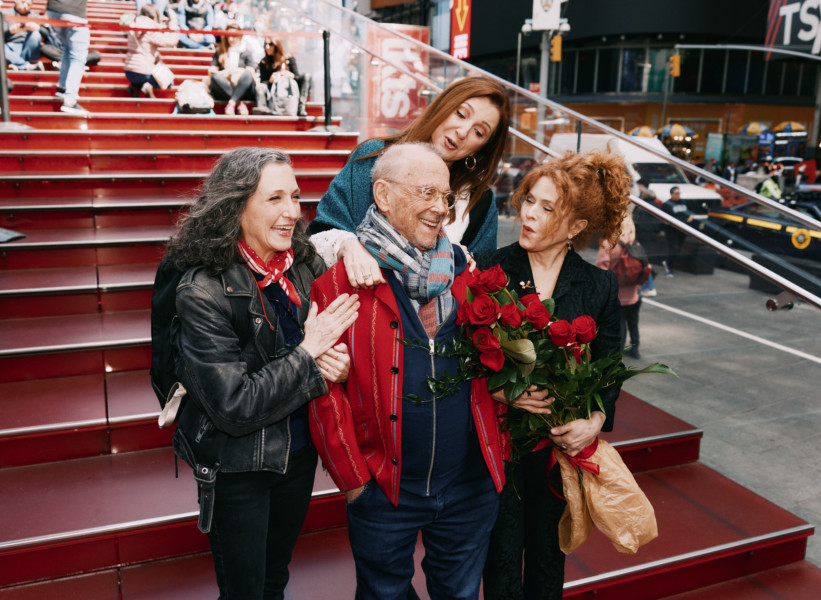 Joel Grey also released a statement on this happy occasion: 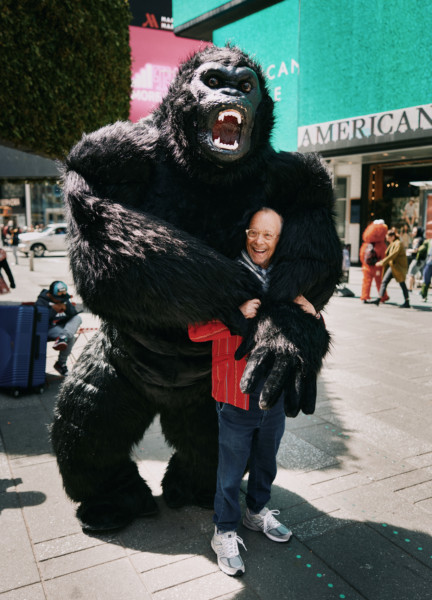 “If you are a young person who dreams of being a part of Broadway, come to New York.  We want your talent.  If you’re a fan, buy a ticket, see a show. We want your passion and your energy.  Broadway is back and better than ever!” 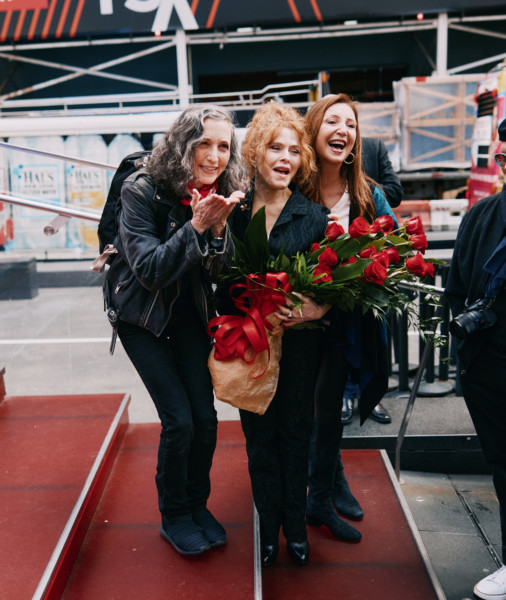 Joel Grey was born April 11, 1932. He is an American actor, singer, dancer, photographer and theatre director. He is best known for portraying the Master of Ceremonies in the Kander & Ebb musical Cabaret on Broadway as well as in the 1972 film adaptation. He has won an Academy Award, a Tony Award, and a Golden Globe Award. 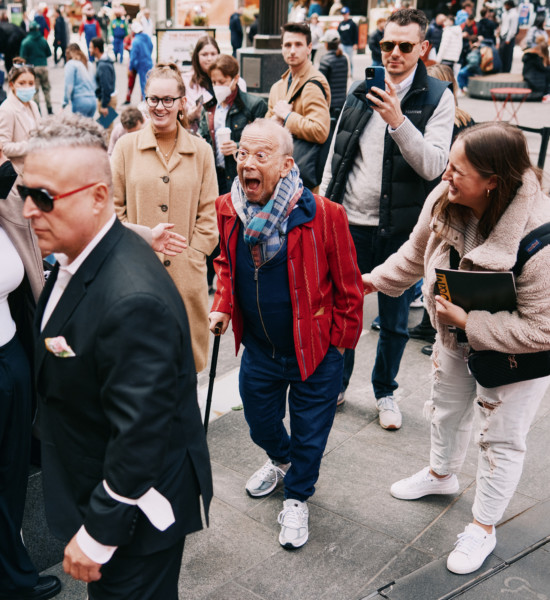 Grey started his career in the Cleveland Play House’s Curtain Pullers children’s theatre program in the early 1940s, appearing in productions such as Grandmother Slyboots, Jack of Tarts and a lead role in their mainstage production of On Borrowed Time. By 1952, at age 20, he was appearing as a featured performer at the Copacabana nightclub in New York.

He also played Ned in the 1985 Off-Broadway production of Larry Kramer’s The Normal Heart, and went on to co-direct the Tony Award-winning revival in 2011.

In 2018, Grey directed a Yiddish-language production of Fiddler on the Roof, which originated at the National Yiddish Theatre Folksbiene, then transferred to Stage 42 Off-Broadway. The production became a surprise hit, running for over a year and winning the 2019 Drama Desk and Outer Critics Circle awards for Best Musical Revival.

Grey’s film and TV work is extensive and he has left his mark to become a Broadway legend. Happy birthday and thanks for the memories.

Suzanna BowlingJune 20, 2022
Read More
Scroll for more
Tap
Mint Theater Revitalizes its Celebrated Revival, The Daughter-in-Law For Us All to Dig Into
Renee Elise Goldsberry – Ode to Love