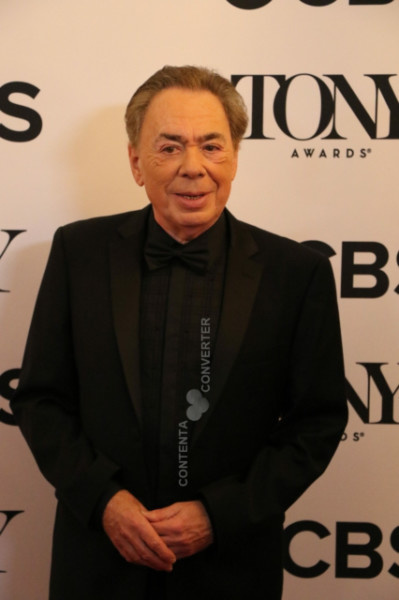 Andrew Lloyd Webber is the composer of some of the world’s best-known musicals. When he had Sunset Boulevard joined School Of Rock, Cats and The Phantom Of The Opera on Broadway in 2017, Andrew became the only person to equal the record set in 1953 by Rodgers and Hammerstein with four Broadway shows running concurrently. Other musicals he has composed include Aspects Of Love, Joseph and the Amazing Technicolor Dreamcoat, Jesus Christ Superstar, Evita and Love Never Dies. To celebrate his 72nd birthday, we give you these 8 video highlights. One for each 10 years and one to grow on. Happy Happy birthday!

From the Cats, 1998 film, The Jellicle Ball. The film was shot at the Adelphi Theatre in London over the course of 18 days in August 1997

Joseph And The Amazing Technicolor Dreamcoat – Medley from (1983) – MDA Telethon with the fabulous Laurie Beechman.

Aspects of Love is Webber’s least known show. The original Broadway cast of Aspects of Love perform a special staged version of “Love Changes Everything” at the 1990 Tony Awards. The show was nominated for 6 Tony Awards including best new musical. The cast include Michael Ball, Ann Crumb, Kathleen Rove Mcallen, Kevin Colson and Danielle Du Clos.

Stephen Colbert and Andrew Lloyd Webber discuss and play excerpts from some of his greatest hits.

Marti Webb singing “Take That Look Off Your Face” and “Tell Me On A Sunday” from the same name musical that turned into Song and Dance. This version is recorded from a show in dedication to Don Black.

And of course with two to grow on Michael Crawford and Sarah Brightman perform live at the 1988 Tony Awards in Phantom of The Opera.