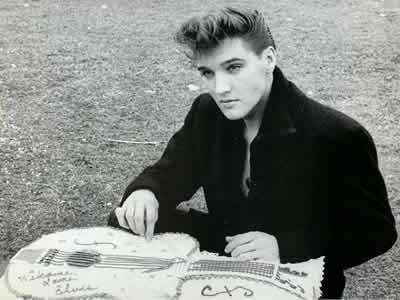 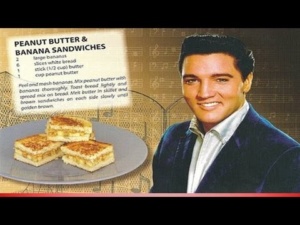 New York City will commemorate the 40th anniversary of the death of Elvis Presley, “The King of Rock and Roll” with a free concert and a New York City restaurant chef will be giving out Elvis’ favorite free fried peanut butter and banana sandwiches and look a likes singing on Wednesday, August 16, 2017 at 12:00 p.m., Selena Rosa, 1712 2nd Ave. cor. 89th St., New York, NY. Elvis died on August 16, 1977 at his beloved Graceland in Memphis, Tennessee. The King was last scheduled to appear in the NYC metro area at Nassau Coliseum on August 22, 1977 but tragically, the show never happened. New York Elvis fans who were going to attend that concert are devastated to this day. Johnny Mosovic of the NYC Elvis Fan Club will pay tribute to the memory of the music legend who was only 42 when he had a heart attack that killed him. Similar tributes are being held at Graceland where he is buried and around the world. Hundreds of thousands of fans still flock to Graceland every year. Elvis Presley is universally known as “The King of Rock and Roll.”