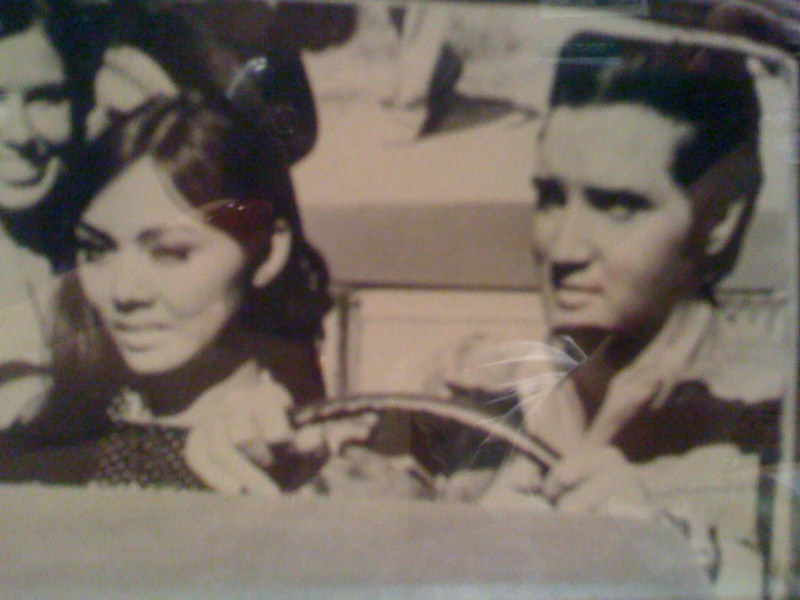 Making it in Hollywood sometimes comes because of fate. Marya Coburn, had a friend David Winters who told her about an audition for a new Elvis Presley film “Stay Away Joe”. The casting director asked her what her sign was. Marya knowing nothing about astrology, said dollars and was cast.

Prior to that Marya went to the High School for Performing Arts and was cast in the New York World’s Fair. While at the HS of Performing Arts Marya befriended a young Liza Minnelli. 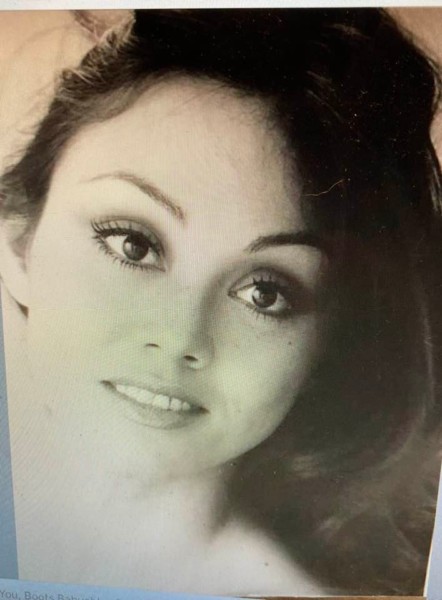 On scholarship at Juilliard, Marya was discovered by Anthony Tudor from the Royal Ballet and Markova picked her out personally to dance in the corp de ballet at the Metropolitan Opera.

In a summer break Marya was cast in a Broadway review in Puerto Rico where Goldie Hawn backed her up. While there Colt 45 was casting a commercial and her fellow cast mates tried to block her from auditioning. The commercial was the #1 commercial for 1964 and she only made $800 as it was a buy out. 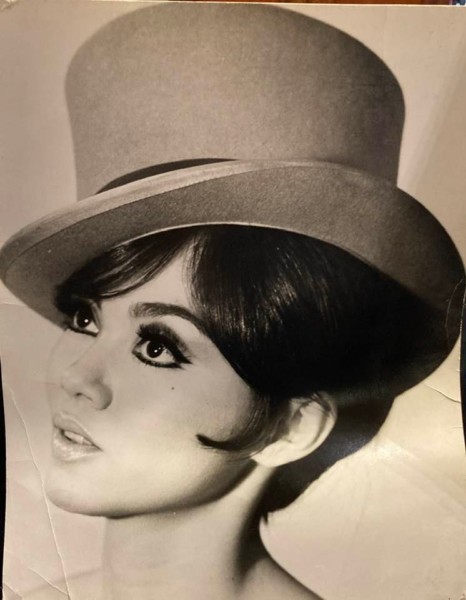 Switching it up with jazz at Lugi’s., Marya was discovered by Bob Fosse and was cast in the Las Vegas production of Sweet Charity, starring Juliet Prowse along with fellow Juilliard cast mate Ben Vereen. 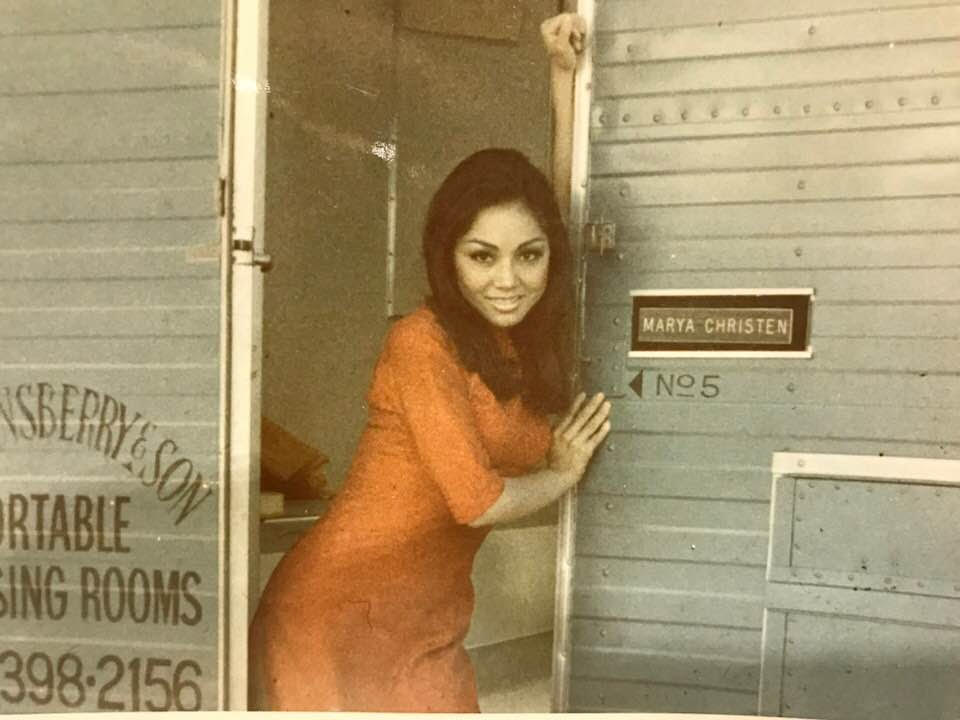 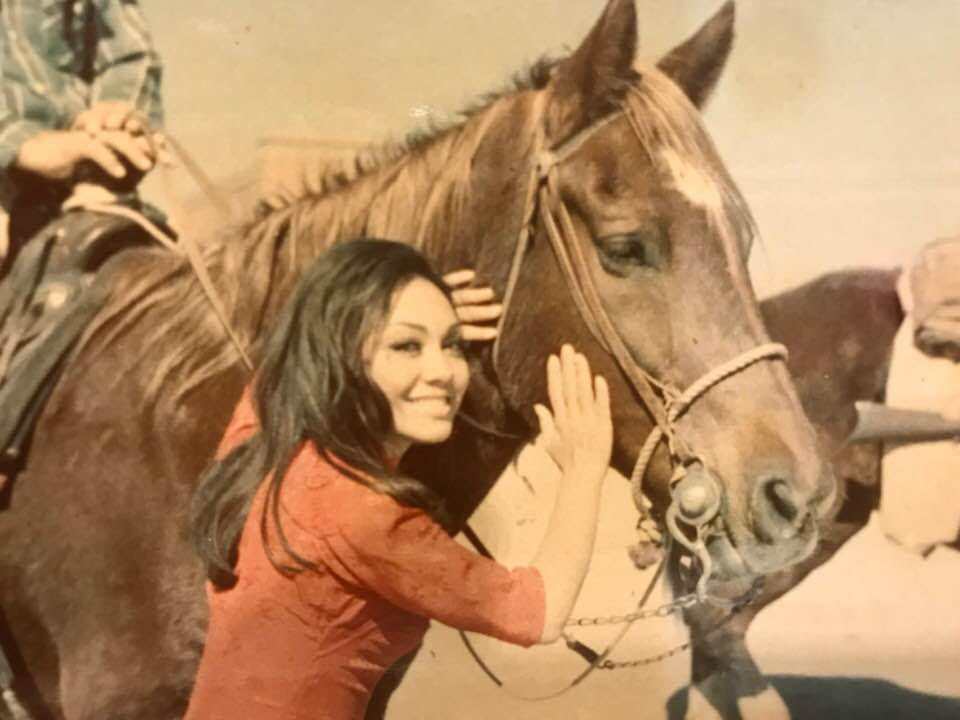 When cast in “Dirty Dingus McGee,” Frank Sinatra had his people track her down as she gave him a fake phone number. Frank and Marya subsequently saw each other personally for several months. He called her his China Doll. 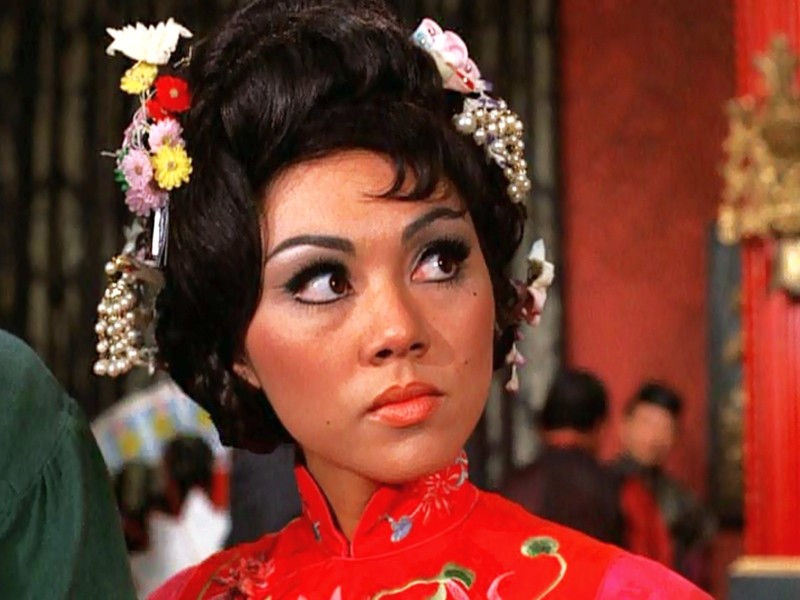 In The Wild Wild West

Roles in “The April Fools,” and several TV series followed.

With the release of “Elvis and the Colonel: The Untold Story” being released June 24th, anyone who did films or worked with the legend is sure to be back in the spotlight. For Marya it was her first film, first kiss on screen and left her with fabulous memories. 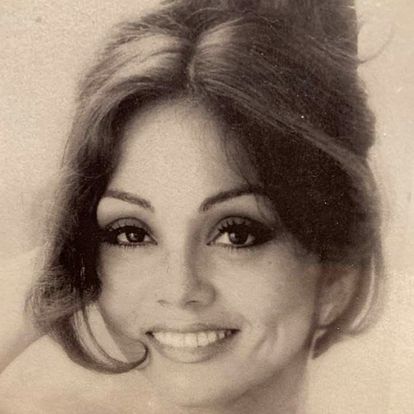 Marya is the only Philippine born American actress who has acted with 5 legends (Elvis Presley, Frank Sinatra, Jon Voight, Yul Brynner and Bob Fosse. Today is Marya ‘s birthday and we honor her with this tribute.