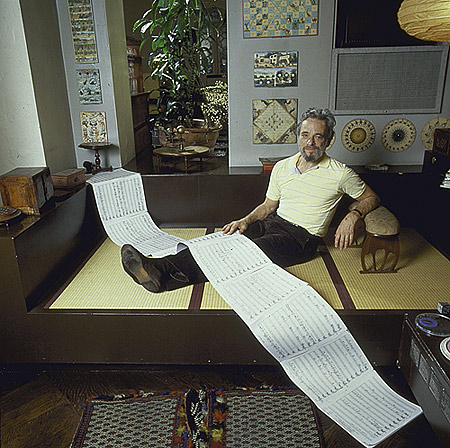 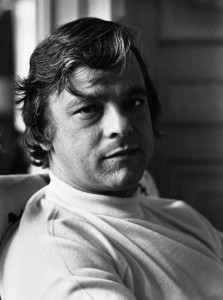 Sondheim’s at age 25 was hired to write lyrics for Leonard Bernstein’s 1957 musical West Side Story. Before West Side Story opened, he made his Broadway debut as a composer, with incidental music to N. Richard Nash’s play, The Girls of Summer. Gypsy followed with both scripts by Arthur Laurents and directed by Jerome Robbins. “Music and Lyrics by Stephen Sondheim” finally appeared on Broadway for the first time in 1962.with A Funny Thing Happened on the Way to the Forum,  then the cult favorite Anyone Can Whistle (1964). Lyrics for   Richard Rodgers on Do I Hear a Waltz? in 1965. Most don’t know but Sondheim published a series of word puzzles in New York Magazine. 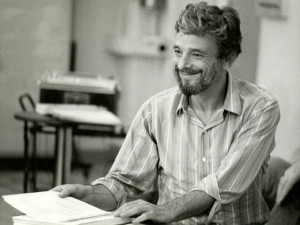 With Company he started the first of many collaborations with Harold Prince, who produced West Side Story and Forum. Next came  Follies, A Little Night Music and in 1974 a performance in the Yale University swimming pool, an adaptation of the classical Greek comedy The Frogs, with a script by his old friend Burt Shevelove. He co-wrote the screenplay for The Last of Sheila(1973). From 1973 to 1981, Sondheim served as President of the Dramatists Guild, the professional association of playwrights, theatrical composers and lyricists. 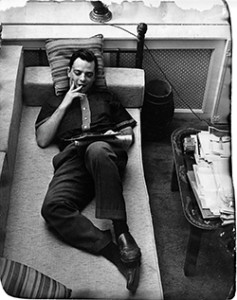 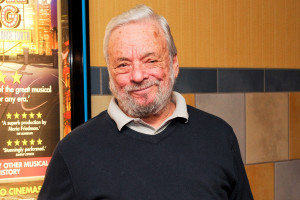 Stephen Sondheim’s 75th birthday was celebrated with all-star tribute concerts in New York, London and Los Angeles. In 2008, the American Theatre Wing presented him with a special Tony Award for Lifetime Achievement. Sondheim gathered the first 27 years of his writing for the stage in his 2010 book, Finishing the Hat: Collected Lyrics (1954-1981) with Attendant Comments, Principles, Heresies, Grudges, Whines and Anecdotes. 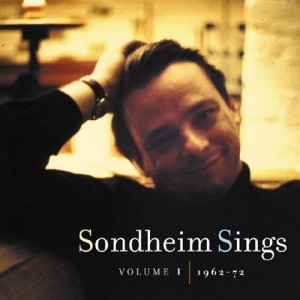 Sondheim has written scores for the films Stavisky (1974) and Reds (1981), contributed songs to the films The Seven Percent Solution (1976) and Dick Tracy(1990) which won him an Oscar for Best Song. 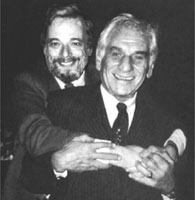 Over the last 50 years, Sondheim has set an unsurpassed standard of brilliance and artistic integrity in the musical theater. 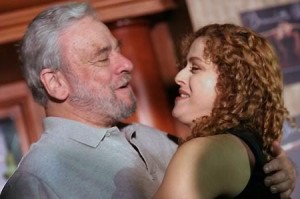 The annual $10,000 grants recognize American teachers by spotlighting their “extraordinary impact on the lives of students.” They will be showcased, along with the former students they inspired, on a website dedicated to inspirational teachers.

The winners were selected in 2016 from a pool of nominations received through the Kennedy Center’s website. The awards, created by the Center in honor of Sondheim’s 80th birthday in 2010, were initiated and funded through the support of Myrna and Freddie Gershon. To date, 61 awards totaling $610,000 have been presented.

The Kennedy Center/Stephen Sondheim Inspirational Teacher Awards are presented each year around Sondheim’s birthday—March 22—to a select group of teachers, kindergarten through college, who are nominated via the Kennedy Center website. Nominators must be at least 18 years of age and have been a student of the nominee. Teacher nominees must teach or have taught in a K-12 school, college, or university in the United States. Teachers of all grade levels and subject areas are eligible. A panel of judges reviews a pool of nominations and selects the recipients based on the power and quality of the nomination from their former students. Nominations for the 2017 cycle will start being accepted in September 2016 at kennedy- center.org/sondheimteacherawards.