Happy Birthday With and To Lee Roy Reams 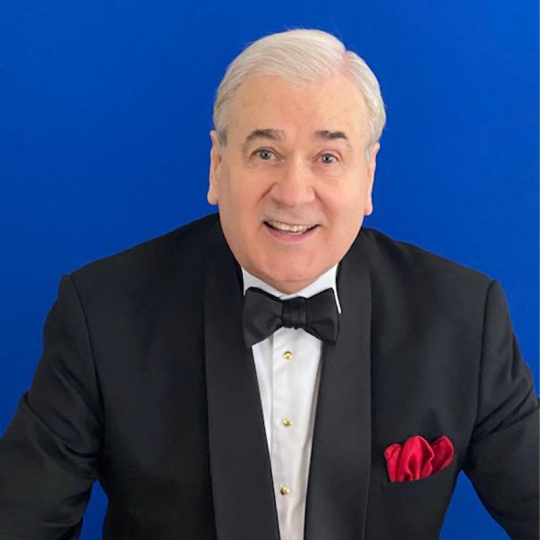 Happy Birthday With and To Lee Roy Reams

To celebrate his birthday, Broadway royalty Lee Roy Reams returns to Feinstein’s/54 Below tonight with his brand new show celebrating his collaboration with the late great legend Jerry Herman. After two sold out performances this summer, Lee Roy was back to regale audiences with glorious songs and outrageous stories from shows including La Cage aux Folles and Hello, Dolly!

T2C had the honor and privilege to interview this Broadway legend on his special day.

Reams has been has played leading Broadway roles in 42nd Street (Tony & Drama Desk Nominations), Beauty & The Beast, La Cage Aux Folles, Hello, Dolly!, An Evening with Jerry Herman, Applause, Lorelei, Oklahoma!, Sweet Charity and The Producers (Carbonell, Helen Hayes & Las Vegas Life Awards). On Broadway, he directed the last revival of Carol Channing’s Hello, Dolly! & An Evening with Jerry Herman. His TV, concert & cabaret appearances have taken him around the world and to the White House before four U.S. Presidents (Carter, Reagan, Bush Sr. & Clinton). He made history as the first American male to star as Dolly in an Equity production of Hello, Dolly! at the Wick Theatre where he also starred in La Cage Aux Folles.

When you think show biz you think of Lee Roy Reams who will do his one man show for The York Theatre Company,  ONE NIGHT ONLY, Monday, September 20, 2021 at The York’s new temporary home at The Theatre at St. Jean’s (150 East 76th Street, between Lexington and Third Avenues). Remembering Jerry Hermanhas replaced the previously announced York 50th Anniversary Concert, which has been postponed to a later date. Expect glorious songs and outrageous stories from shows that include La Cage aux Folles, Hello, Dolly!, and more. Lee Roy’s music director will be Alex Rybeck.