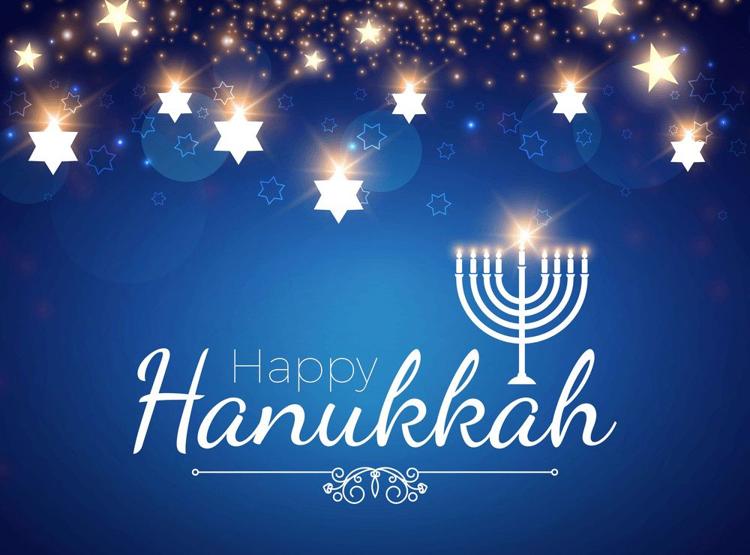 Tonight Chanukah starts at sundown. The word Hanukkah means ‘rededication’ and commemorates the Jews’ struggle for religious freedom when, according to legend, the leaders of a Jewish rebel army called the Maccabees rose up against their Greek-Syrian oppressors in the Maccabean Revolt of 167 BC (BCE).King Antiochus had taken over the Second Temple in Jerusalem and soon after ordered an altar to Zeus to be erected. Judaism was prohibited, circumcision was banned and pigs were ordered to be sacrificed at the altar.The Jewish rebellion that followed was led by Judah Maccabee, (or Y’hudhah HaMakabi, meaning “Judah the Hammer”).The uprising spanned three years until the Maccabees gained control of Jerusalem.They wanted to rededicate the desecrated temple, but could find only one container of the sacred oil they needed which had the seal of the high priest still intact.Judaism’s central text the Talmud, dictates only pure olive oil with the seal of the high priest can be used for the Hanukkah. The candelabrum is required to burn throughout the night every night but although there was only enough oil for one day, the candles miraculously stayed alight for eight days – the time needed to prepare a fresh supply of kosher oil for the menorah. This event became known as ‘the miracle of the oil’ and is now marked  with an eight-day festiva

Is it Chanukah or Hanukkah? In Hebrew, Hanukkah is pronounced with the letter ‘chet’. The letter “H” makes the closest sound. So both names work.

We here at T2C wish you a holiday of lights, hope and health. 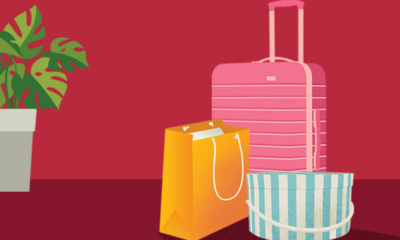