Happy Gay Pride and Information About The March 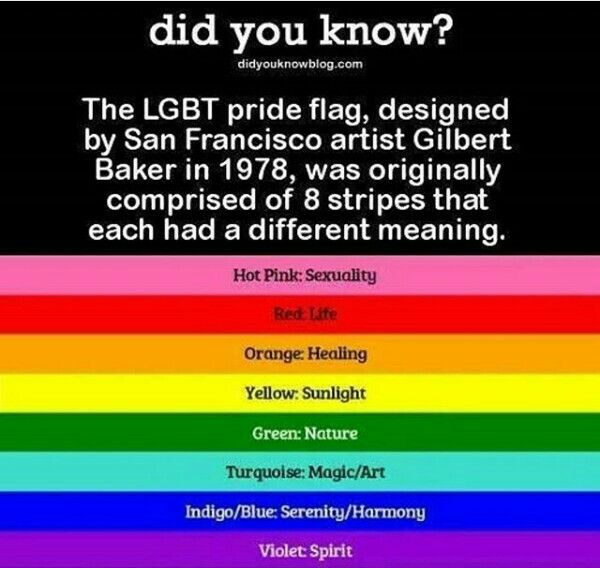 Happy Gay Pride and Information About The March

The first March was held in 1970 and has since become an annual civil rights demonstration. Over the years, its purpose has broadened to include recognition of the fight against AIDS and to remember those we have lost to illness, violence and neglect.

The March is a celebration of lives and our community. In 2018, we were joined by over 550 unique marching contingents, representing a vast array of non-profits, community organizations, corporate sponsors, small businesses, political candidates and activists! With over 100 floats making the trek along the route, last year’s March was one of the largest and most exciting in history.

POSE is a dance musical, set in the 1980s, that explores the juxtaposition of life and society in New York: the ball culture world, the rise of the Trump era, and the downtown social and literary scene. Cast members Dominique Jackson (Elektra), Indya Moore (Angel), and MJ Rodriguez (Blanca) will represent the show.

Phyll Opoku-Gyimah is the nucleus of the award-winning celebration and protest that is UK Black Pride.

Monica Helms is a transgender activist, author, and veteran of the United States Navy, having served on two submarines. She is also the creator of the Transgender Pride Flag, in 1999, and subsequently donated the original flag to the Smithsonian Institution in 2014.

AC Dumlao – Trans Non-Binary Activist, Creator of Call Me They

Charles W. Leslie – Co-Founder and Director Emeritus of the Leslie-Lohman Museum of Gay and Lesbian Art 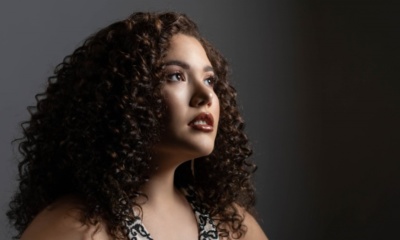 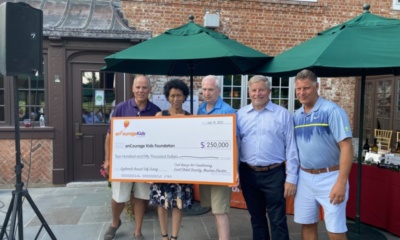 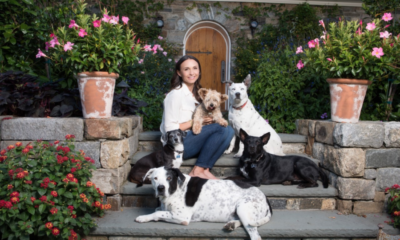