Happy Halloween With Nicole Scherzinger At The Roxy Hotel 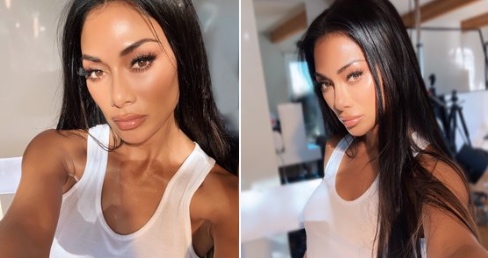 Happy Halloween With Nicole Scherzinger At The Roxy Hotel

Nicole Scherzinger is performing at Django, located in the Roxy Hotel in Tribeca tonight. This grammy-nominated singer-songwriter, former Cats star and lead singer of The Pussycat Dolls is singing theatre tunes and classics with a twist.

This marks her first solo performance in New York City in 10 years. She was personally invited to perform alongside Andrea Bocelli for two nights at his sold-out Madison Square Garden shows and is currently, a panelist on the runaway TV phenomenon, The Masked Singer on FOX. She is also one of the hosts on Australia’s Got Talent and set to return to X-Factor UK – giving her a global platform across three continents.

Scherzinger has sold over 37 million singles worldwide and 16 million records as a solo artist and a staggering 54 million albums as the lead singer of The Pussycat Dolls. She was Penny in ABC’s remake of ‘Dirty Dancing’ and voiced the role of “Sina” in Disney’s animated Blockbuster “Moana.”