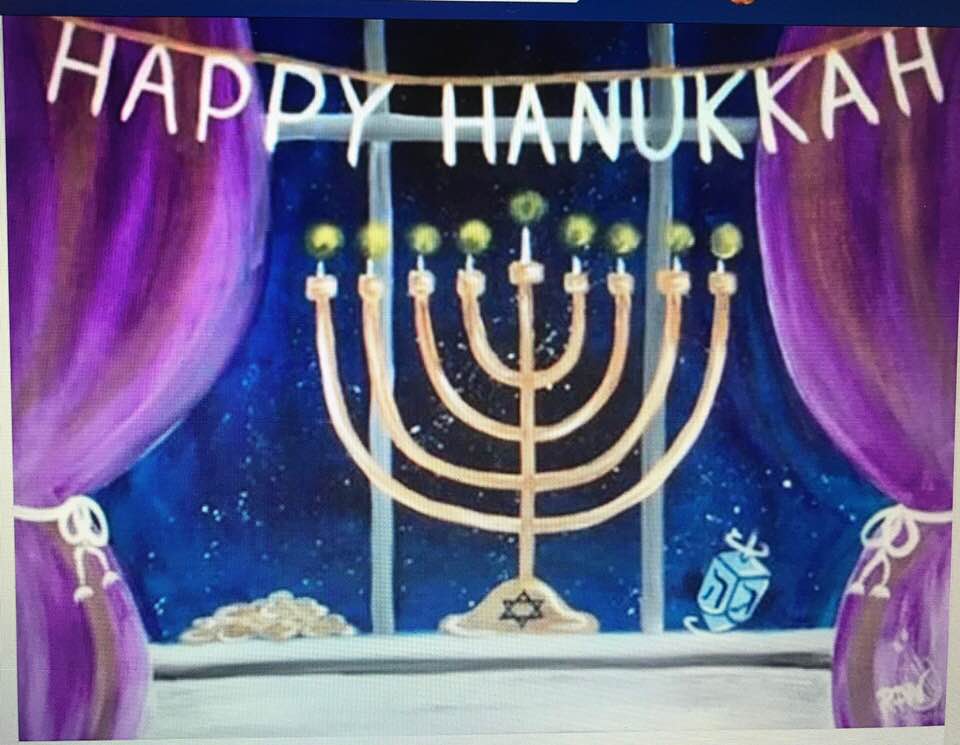 In 1973, Rabbi Shmuel Butman erected a menorah in Manhattan, where it still stands every year, on Fifth Avenue at the southeastern corner of Central Park. The menorah stands 32 feet tall, the maximum allowed by Jewish law. In 2006 The Guiness Book of World Records certifying the Fifth Avenue menorah as the “World’s Largest Menorah.”

Each year, the lighting ceremonies draw thousands of people. In the wake of the attack on the Tree of Life Synagogue in Pittsburgh and in the face of growing anti semitism, it is expected that this year will draw even more attendants than usual to the festival of lights. “When faced with darkness and hatred, the light of the menorah serves as a symbol of strength and inspiration, democracy and freedom for all people, delivering a timely and poignant message to each person on an individual basis.”

The lighting of the menorah started on Sunday, the schedule of menorah lightings in Manhattan is:

The Jewish holiday of Hanukkah officially started Sunday night at sunset. The holiday is also known as the Festival of Lights and commemorates the victory of the Maccabees over the Syrians around 165 B.C. and the re-dedication of Jerusalem’s second temple. Lasting eight nights, each night is marked by the lighting of a menorah. Children play with a dreidel, a four-sided spinning top, and traditionally receive gifts.