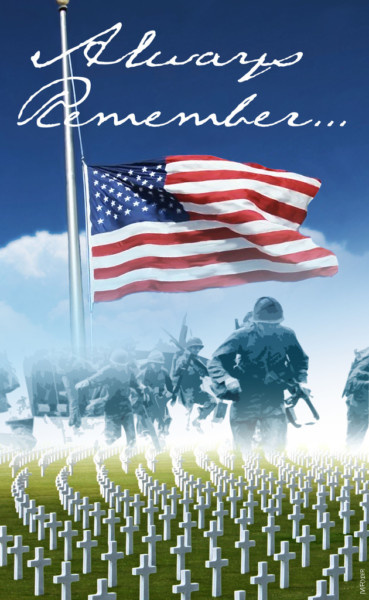 We at T2C honor the men and women who died while serving in the U.S. military. Originally known as Decoration Day, Memorial Day originated in the years following the Civil War and became an official federal holiday in 1971.

Did you know? Each year on Memorial Day a national moment of remembrance takes place at 3:00 p.m. local time.

The Civil War, which ended in the spring of 1865, claimed more lives than any conflict in U.S. history and required the establishment of the country’s first national cemeteries.

On May 5, 1868, General John A. Logan, leader of an organization for Northern Civil War veterans, called for a nationwide day of remembrance later that month. “The 30th of May, 1868, was designated for the purpose of strewing flowers and decorating the graves of comrades who died in defense of their country during the late rebellion, and whose bodies now lie in almost every city, village and hamlet churchyard in the land,” he proclaimed.

On the first Decoration Day, General James Garfield made a speech at Arlington National Cemetery, and 5,000 participants decorated the graves of the 20,000 Union and Confederate soldiers buried there.

We leave you with these thoughts

“And for what did they die? For something money cannot buy… that all men are created equal, that they are endowed by their Creator with certain unalienable rights that among these are Life, Liberty and the pursuit of Happiness.”