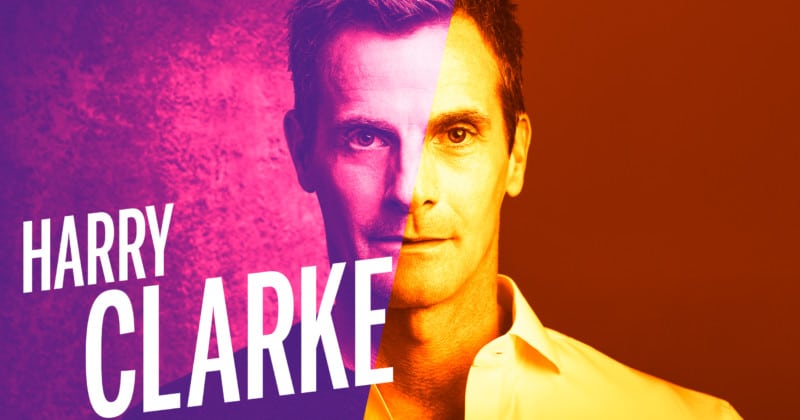 While Berkshire County has one of the lowest COVID rates in the Commonwealth, Massachusetts state governor Charlie Baker has delayed Phase 3, Step 2 of his reopening plan, which included indoor theatres. As a result, BSC must move its production of Harry Clarke to an outdoor tent, located across the street from BSC’s Blatt Center on the grounds of the Polish Community Club (55 Linden Street), the same location that will be used for BSC’s The Hills Are Alive with Rodgers & Hammerstein (August 19-29).

All safety protocols for outdoor theatres, including the use of masks and socially distant seating, will be in effect. For a full list of BSC’s safety measures, please go to barringtonstageco.org/distancing.

“While we are disappointed that we cannot reopen our Mainstage, with our in-depth safety measures that have been applauded and approved by medical experts, Actors’ Equity Association and the City Board of Health, we are ready to reopen the theatre when the delay is lifted,” commented Ms. Boyd. “More importantly right now – the show must go on! Art has healing power, it can be transformative, especially at a time of a huge national crisis. It also offers hope, and we are committed to bringing hope – and much-needed entertainment – to our Berkshire audience.”

Performances of Harry Clarke will proceed as scheduled, from August 5-16, with two changes in performance times: the 3:00 pm matinees on August 9 (press opening) and August 16 will now take place at 7:30 pm.

Barrington Stage Company (BSC) is an award-winning theatre located in Pittsfield, MA, in the heart of the Berkshires. Co-founded in 1995 by Artistic Director Julianne Boyd, BSC’s mission is to present top-notch, compelling work; to develop new plays and musicals; and to find fresh, bold ways of bringing new audiences into the theatre.

BSC attracts over 60,000 patrons annually and has gained national recognition for its superior-quality productions and comprehensive educational programming, including the award-winning Playwright Mentoring Project, the Musical Theatre Conservatory, Youth Theatre, KidsAct! and other initiatives. The company has become integral to the economic revitalization of downtown Pittsfield.

BSC develops and commissions new work with two programs: PlayWorks, which supports the creation of new plays, and the Musical Theatre Lab, which develops new musicals. Since 1995, BSC has produced 36 new works, 19 of which have moved to New York and major US regional theatres.