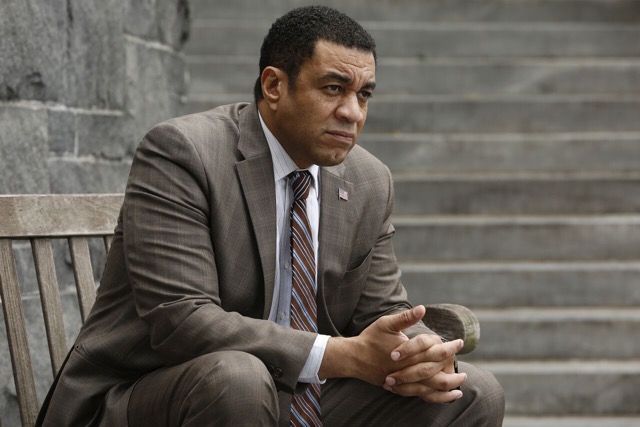 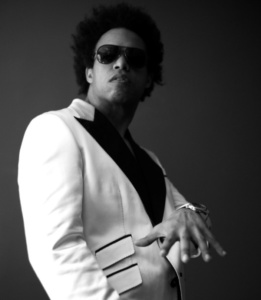 The Green Room 42 – Broadway’s newest intimate concert venue – will present ELEW on Thursday, August 16 at 7:00 PM. His performance “Rockjazz” fuses his classically trained piano skills with modern pop and rock music generating a new genre. After performing for Barack and Michelle Obama at The White House alongside Esperanza Spalding, on NBC-TV’s “America’s Got Talent” and on National Public Radio, ELEW brings “Rockjazz” back to New York at The Green Room 42 for a one night only performance.

Harry Lennix — the distinguished film, television, and stage actor who currently stars on NBC’s hit series “The Blacklist” — will join the show as special guest artist. Also joining the show are Ben Williams on bass, Donald Edwards on drums, and Kennedy on vocals.

ELEW began his career as a jazz pianist Eric Lewis, performing alongside Wynton Marsalis and Elvin Jones. A decade into his career he re-emerged as ELEW and creating “Rockjazz.” He has performed at the behest of Google, Fendi, Disney, Mercedes Benz, Donna Karan, Salesforce, and various Royal Families. His creativity and passion have propelled him to new endeavors in his career; that range from developing and composing for films, writing screenplays, directing, DJ-ing, to speaking engagements for Fortune 100 companies and luxury brands. His work on films can be heard on The Great Debaters, directed by and starring Denzel Washington. Most recently, he scored the feature film Revival! featuring Sheryl Lee Ralph and Chaka Khan. A winner of the Thelonious Monk International Piano Competition, he recently collaborated with Lil Wayne, performed with Sting, The Roots, and Natalie Cole, in addition to opening on tour for Josh Groban.

His latest album And to the Republic — recorded with Jeff “Tain” Watts and Reginald Veal — is a return to the straight ahead, swinging jazz which first caught the attention of the listening public. It was hailed for its “hard-nosed, loose-limbed polyrhythmic swagger” by The New York Times, and called “powerful and passionate” by Downbeat, and “a striking showcase of trio dynamic and Lewis’s repertoire from hearty swing, hyperactive rhythms and unique yet memorable covers” by All About Jazz.

THE GREEN ROOM 42 recently celebrated its one-year anniversary as the theater district’s premiere destination for live music and events. The space lets audiences experience shows up close and personal. During the shows, guests can enjoy Mediterranean-inspired dishes alongside signature cocktails, craft beer and wine with no food/drink minimum. Tickets can be purchased at www.TheGreenRoom42.com. The Green Room 42 is located at 570 Tenth Avenue in New York City; @TheGreenRoom42.