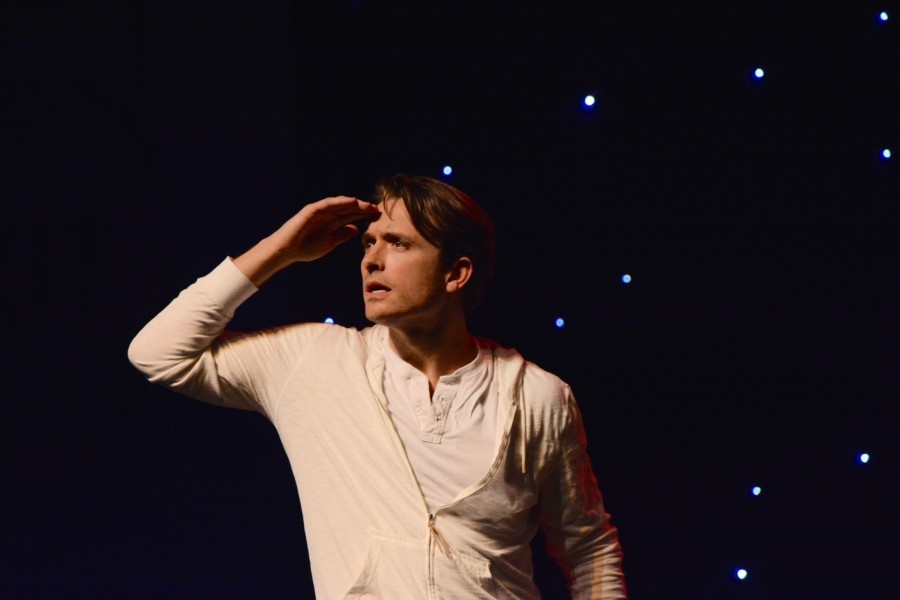 I have known James Snyder for about 7 years. I have only ever known him to gracious, kind, giving and lovely. Now he has been fired from Harry Potter and the Cursed Child for misconduct. The news comes to light after Snyder, who plays the lead role of Harry Potter in the show, was subjected to an independent investigation following a complaint lodged by his co-star, Diane Davis who plays Ginny Potter, the wife of Snyder’s character, Harry Potter. She will be taking a leave of absence for an unknown period of time. Snyder was suspended pending the investigation’s completion, but his contract has now been terminated after the inquiry was concluded.

It remains unclear how long Davis will be absent or what exactly her complaint is.

In an official statement, the Broadway producers of the show said that they are committed to make their workplace safe and inclusive and thus have robust workplace policies for everyone involved.

James Snyder has appeared in several other Broadway productions, including Cry-Baby, If/Then, and In Transit. Additionally, he appeared on episodes of Rizzoli & Isles, Drop Dead Diva, CSI: Crime Scene Investigation, The Good Wife, and Blue Bloods, among other TV shows and not one complaint!

James is happily married to Jacqueline, a fashion designer who specialized in swimwear, they have two children and he is very much a family man.