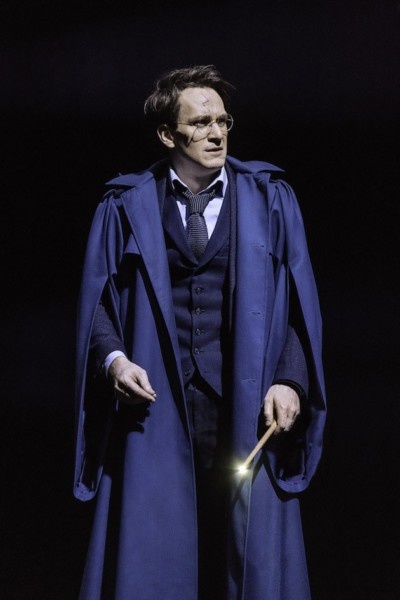 Producer Scott Rudin announced today that the new Broadway production of To Kill A Mockingbird, Aaron Sorkin’s new play, directed by Bartlett Sher, and based on Harper Lee’s classic novel, has broken its own one-week box office record and is now the highest single-week grossing American play in Broadway history. The now record-breaking gross of $1,701,683.59 was achieved in the second full week of performances (w/e 12/30/18) after the play officially opened to critical acclaim on Thursday, December 13.

Last week, the production broke the Shubert Organization’s box office record for the highest weekly gross of any play on Broadway in the organization’s history. Since performances began on Thursday, November 1, 2018, To Kill A Mockingbird has not played to an empty seat, with capacity being at 100% or greater for every performance. The advance currently stands at more than $22 million.

Tickets for To Kill A Mockingbird are available at the Shubert Theatre box office, by calling Telecharge at 212 239 6200, and on Telecharge.com, with Best Availability beginning in April.

The National Theatre production of Network, produced by David Binder, the National Theatre, Patrick Myles, David Luff, Ros Povey and Lee Menzies, shattered its own box office record at the Belasco Theatre (111 West 44th Street) for the week ending December 30, 2018. Network’s gross for the week was $1,367,012.84, the highest for any eight-show week at the Belasco Theatre. Network broke the house record set by HEDWIG AND THE ANGRY INCH in 2014, the week ending November 25, 2018 with a $1,269,076.00 weekly gross. Starring Bryan Cranston (All The Way, “Breaking Bad”), Tony Goldwyn (“Scandal,”Promises, Promises) and Tatiana Maslany (“Orphan Black,” Mary Page Marlowe), Network opened to rave reviews on Thursday, December 6, 2018.

Network features scenic and lighting design by three-time Tony and Olivier nominee  Jan Versweyveld (A View From the Bridge, The Damned). For over 30 years, Versweyveld has collaborated with Ivo van Hove on all of his theatre and opera productions around the world.

The production also features video design by Tal Yarden (Lazarus), costume design by An D’Huys (A View From The Bridge) and music and sound by Olivier Award nominee Eric Sleichim (The Damned).

Harry Potter and the Cursed Child also set all-time weekly ticket sale high. Potter, the two-part play that premiered in London, took in $2,525,850 at the 1,622-seat Lyric Theatre for the week ending Dec. 30.

And The Illusionists – Magic Of The Holidays became what its producers say is the best-selling magic show in Broadway history with a weekly box office at the Marquis Theatre of $2,978,348.