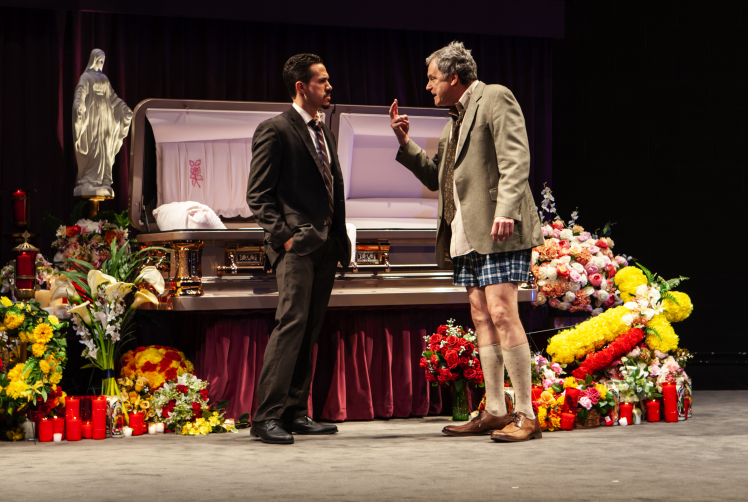 He Says: Our Lady of 121st Street Brings All These Characters Together For One Wild Wake

He Says: Our Lady of 121st Street Brings All These Characters Together For One Wild Wake

Suzanna BowlingJanuary 18, 2023
Read More
Scroll for more
Tap
Stars in the Alley Gets Kinky and a Little Wicked
Hal Prince and Jason Robert Brown Celebrate The Release of The Prince of Broadway