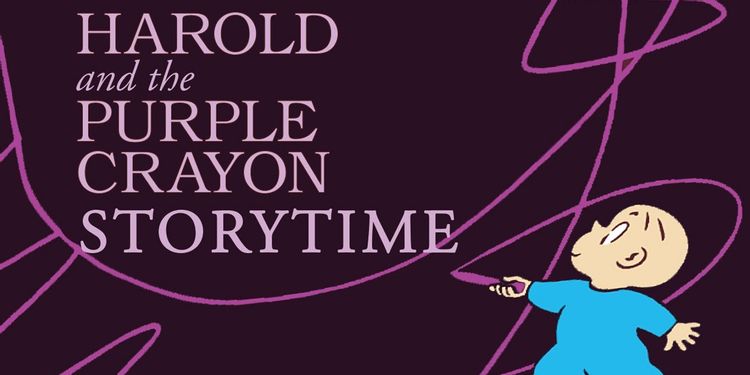 The classic children’s book Harold and the Purple Crayon is heading to Broadway. Helmed by bandmates and brothers, Jack and Ryan Met of the indie-pop group, AJR, will base an entirely new story through song. There is no announced book writer.

The story will follow Harold as a young adult as he begins to take on the world without his trusty purple crayon by his side.

TEG+ productions is also working on a TV series centered around the life of The Beatles manager, Brian Epstein, titled, The Fifth Beatle: The Brian Epstein Story.

TEG+ says they are the only company to currently hold the music rights to tell the musical pioneer’s story.

This is a group to watch.