Hear The Songs From Mrs Doubtfire and More From BroadwayCon 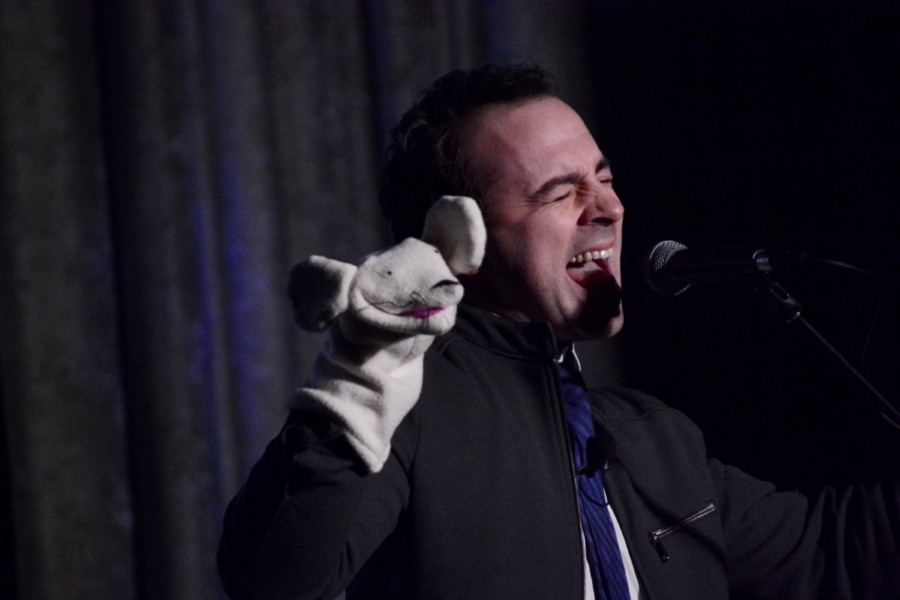 Hear The Songs From Mrs Doubtfire and More From BroadwayCon

“Mr. Jolly Show” had the audience hanging onto McClure’s every word.

In “What the Hell” the second number McClure was joined by Analise Scarpaci, Jake Ryan Flynn and Avery Sell.

Dori Berinstein moderates a panel discussion with cast and creative team from Come From Away. Photo by Brian Hester

RossDecember 29, 2021
Read More
Scroll for more
Tap
Mac Beth: Beware Those Witches
A Celebration with Tom Jones at the York