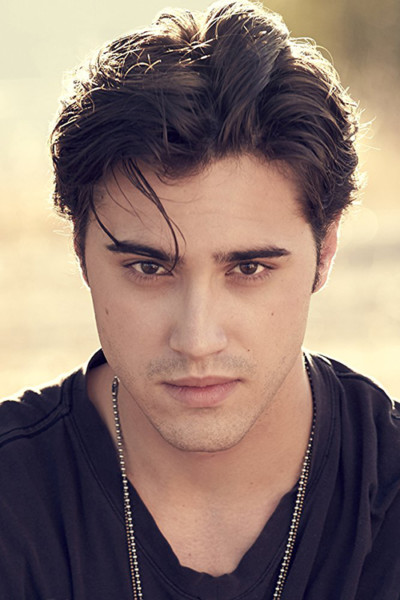 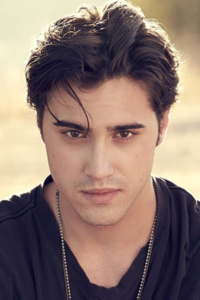 Beginning Tuesday, September 11, Ryan McCartan takes over the role of Fiyero in the Broadway production of Wicked.

Ryan McCartan will make his Broadway debut in Wicked. In 2011 he was a Jimmy Award winner, the top honor given only to two students at the National High School Musical Theater Awards. He previously appeared off-Broadway in the original cast of Heathers: The Musical as JD. McCartan’s TV and film credits include starring as Brad in Fox’s remake of The Rocky Horror Picture Show and as Diggie on Disney Channel’s “Live & Maddie,” among other numerous guest starring roles.

Suzanna BowlingSeptember 23, 2022
Read More
Scroll for more
Tap
She Says: Geraldine Inoa’s Scraps at The Flea Theatre
The Making of a Cast Recording With Desperate Measures