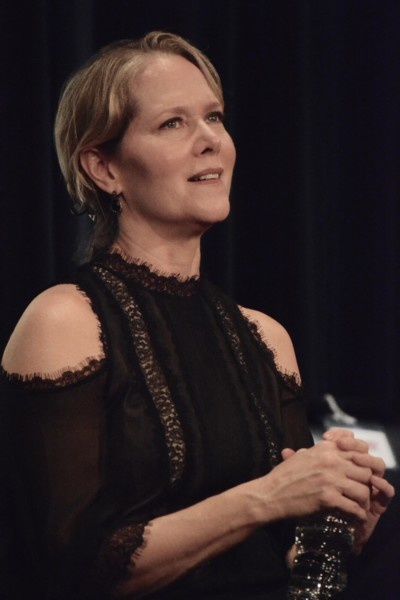 Rebecca made her Broadway debut in 1989 stepping in for Sarah Brightman as the chorus girl Christine in a revival of The Phantom of the Opera.

Rebecca Luker, was diagnosed with ALS late last year. She died today. She was 59.

Luker appeared in writer-director David Chase’s Not Fade Away (2012) and on television in Boardwalk Empire, Elementary and NCIS: New Orleans.

Her second husband, Danny Burstein, who was in Moulin Rouge had COVID-19 and Rebecca helped him survive and thrive.

Rebecca you will be loved and missed.

Suzanna BowlingMay 15, 2022
Read More
Scroll for more
Tap
What To Watch December 22nd To Take Away The Blues
Tribute To Rebecca Luker