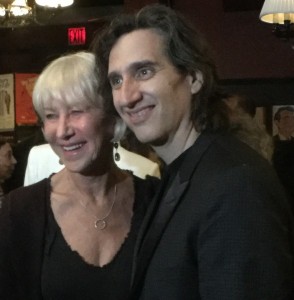 Hershey Felder as Irving Berlin,is a bold undertaking that has a lot to offer. Felder blends of musical biography, character study and piano virtuosity into creating Irving Berlin and a connection to his music you will have never felt before. Starting off, Berlin’s younger self is talking to his 101-year-old self. At first this is confusing.  A empty wheelchair represents the older Berlin. As carolers are singing “White Christmas” the elder Belin gets agitated that the singer know not how the songs came to be written. That particular song turns out to have been written in response to losing his child on Christmas day years ago. 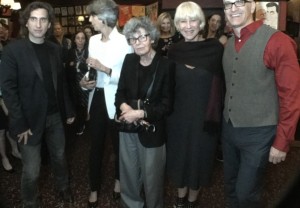 Alexander’s Ragtime Band,” “Always,” “What’ll I Do?,””God Bless America” and “Suppertime” are intertwined with people, events and experiences from the past. Berlin’s life, was filled with some truly tragic as well as some triumphant moments, which cue up the song that have become beloved. Altogether 1,500 musical numbers were penned for the stage, revues, movies, publishers, television, vaudevillians, tavern owners, family members, war efforts, branches of government, kids, the living and the dead. He wrote the scores for 19 Broadway shows and 18 Hollywood Films, with his songs nominated eight times for Academy Awards. 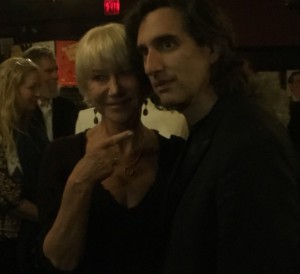 Smartly Felder gets the audiences to sing with him on several of these iconic songs. The result is entertaining to his audience and touching.

Directed by longtime collaborator Trevor Hay, this intermission-less show is too long at almost 2 hours. Felder, though extremely talented, would drive a voice teacher or coach crazy. Though blessed with a nice voice, he goes into Kermit register half way into songs instead of keeping consistent. It wouldn’t be so bad if it was just one, but it is in every song. The result is, it seems like he does not know how to sing. 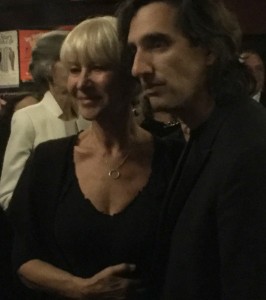 The good thing about this show is you learn so much such as he also was the co- owner of the Music Box Theatre on Broadway. He owned the theatre with Sam H.  Harris. The Shuberts began acquiring shares of the venue from Harris in the 1920s. When Harris died in 1941, his wife sold half the shares in the theatre to the Shuberts, and half to Berlin. From that point on, Berlin and Shubert became equal partners in the ownership of the house. In 2007, the Berlin share of the theatre was sold to Shubert, now the sole owner of the theatre. 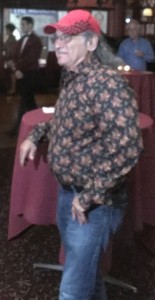 An after party was held at Sardi’s where Helen Mirren, Tyne Daily, Director Joel Zwick and the Irving Berlin Family were in attendance. 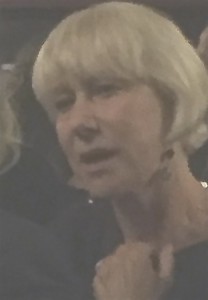 G. H. HARDINGSeptember 20, 2021
Read More
Scroll for more
Tap
Himself and Nora A Sexual Romp
Countdown To The Tony Awards: Whose Presenting and Hosting