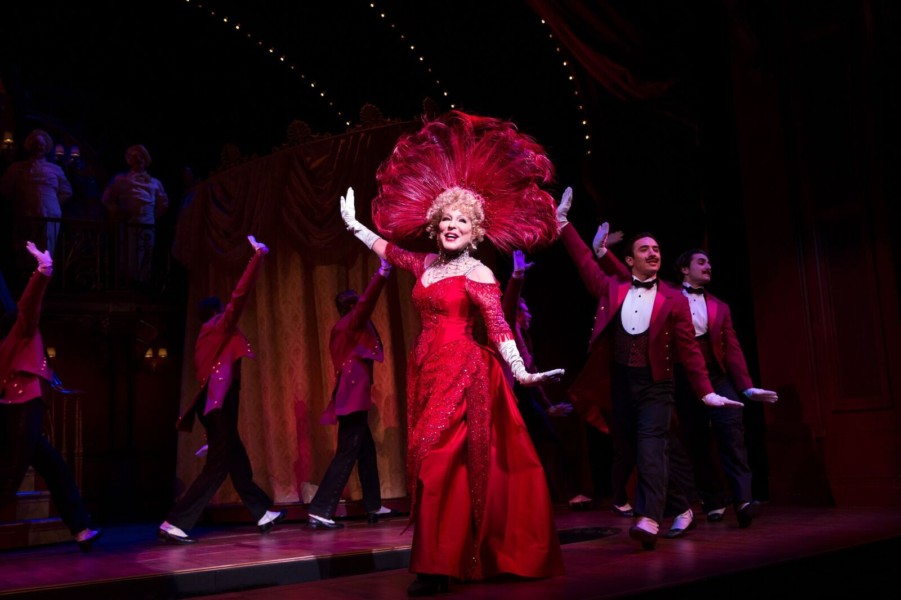 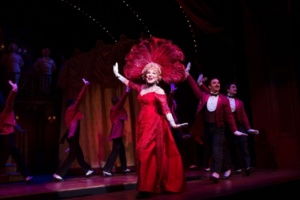 The very first image of Bette Midler as Dolly Gallagher Levi in the new Broadway production of Hello, Dolly! has just been released. Hello, Dolly! starts it’s first preview tomorrow and has broken the record for the highest pre-performance advance sale in Broadway history.

This Hello, Dolly!, the first new production of this classic musical (based on Thornton Wilder’s The Matchmaker)  to appear on Broadway since it opened more than fifty years ago, will pay tribute to the original work of legendary director/ choreographer Gower Champion, which has been hailed both then and now as one of the greatest stagings in musical theater history.

Suzanna BowlingMay 12, 2022
Read More
Scroll for more
Tap
My View: Saving The Home Where Hammerstein Wrote The Lyrics – The Oscar Hammerstein Museum
She Says: Sundown, Yellow Moon Where Melancholy Is a Rite of Passage