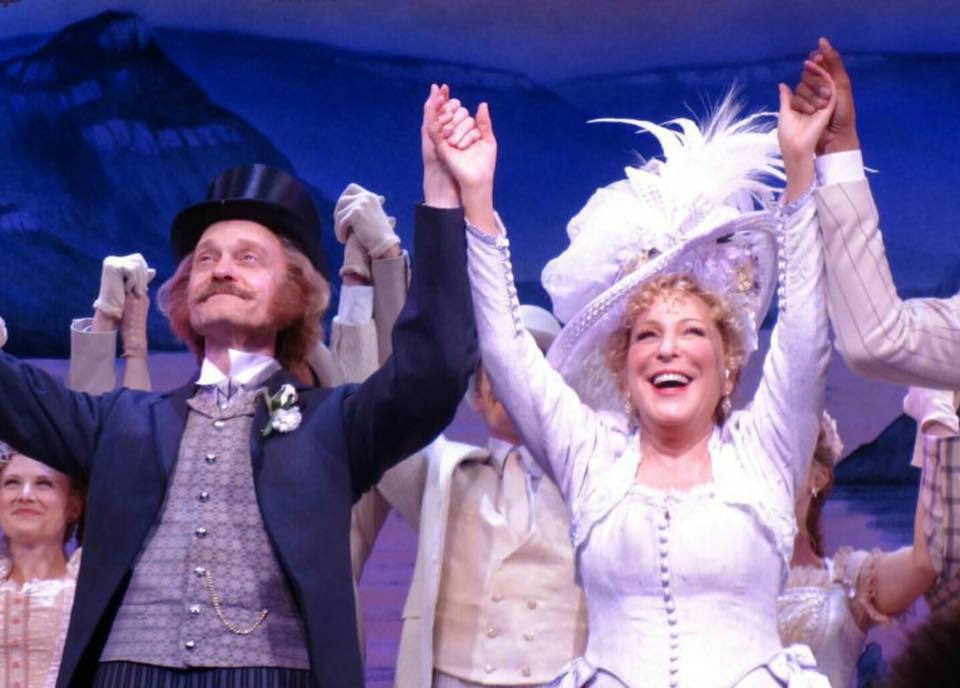 Hello Dolly, Come From Away, Oslo and The Band’s Visit Win The Outer Critic Circle Awards

Hello Dolly, Come From Away, Oslo and The Band’s Visit Win The Outer Critic Circle Awards

The Outer Critics Circle, the organization of writers and commentators for media covering New York theatre announced this morning th winners for the 2016-17 season in 27 categories.

Celebrating its 67th season of bestowing awards of excellence in the field of theatre, the Outer Critics Circle, is an association with members affiliated with more than ninety newspapers, magazines, web sites, radio and television stations, and theatre publications in America and abroad.

OUTSTANDING BOOK OF A MUSICAL (Broadway or Off-Broadway): Irene Sankoff & David Hein Come From Away

OUTSTANDING REVIVAL OF A PLAY (Broadway or Off-Broadway): Jitney

OUTSTANDING REVIVAL OF A MUSICAL (Broadway or Off-Broadway): Hello, Dolly!

OUTSTANDING DIRECTOR OF A MUSICAL: Christopher Ashley Come From Away

OUTSTANDING ACTRESS IN A PLAY: Laura Linney The Little Foxes

OUTSTANDING FEATURED ACTOR IN A PLAY: Danny DeVito The Price

***Please Note: The Off-Broadway productions of “Dear Evan Hansen,” “InTransit,” “Natasha, Pierre & The Great Comet of 1812” and “Significant Other” were evaluated, nominated and/or received awards from Outer Critics Circle in previous seasons and therefore were not considered for this year. In the case of the Broadway musical “Sunset Boulevard,” Glenn Close won the Outstanding Actress Award in a Musical for her original performance. Any new elements for these current productions were assessed for this year’s awards. In addition, due to OCC’s nomination deadline last season, the producers of the Broadway musical “Shuffle Along,” asked to be included with this year’s entries.