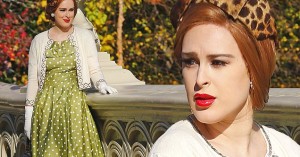 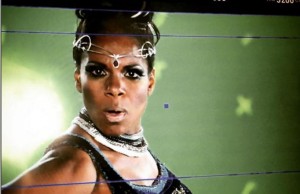 The film follows ten lost souls slip in and out of one another’s arms in a daisy-chained musical exploration of love’s bittersweet embrace. A film adaptation of LaChiusa’s celebrated musical, originally based on Schnitzler’s play La Ronde. 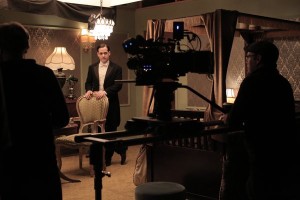 The cast includes: Audra McDonald as Sally (The Actress);Martha Plimpton as Ruth (The Politician); T. R. Knight as Carl (The Husband); Rumer Willis as Emily (The Young Wife); Jenna Ushkowitz as Marie (The Nurse);Nolan Gerard Funk as Les (The Soldier); Sam Underwood as Leocadia (The Whore); Tyler Blackburn as Jack (The Young Thing); Al Calderon as Alfred (The College Boy); Cheyenne Jackson as Robert (The Writer). 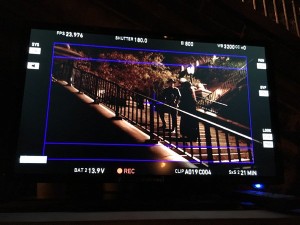 The whore originally played by Donna Murphy is now Sam Underwood which truly mixes the bag. 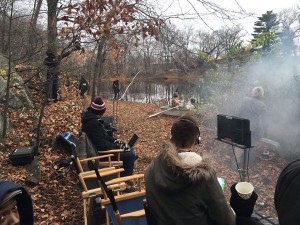 Music and lyrics would be done by Michael John LaChiusa. 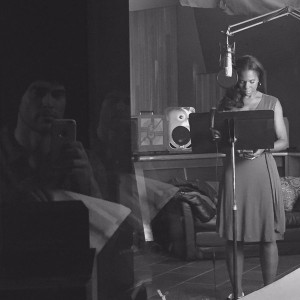 No release date has been set but we gathered all that has been released so far. 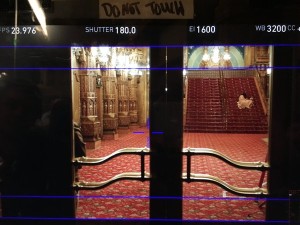 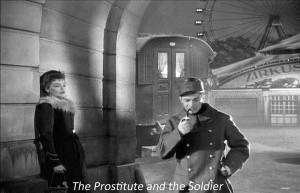 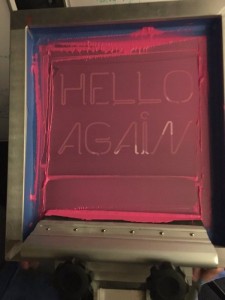