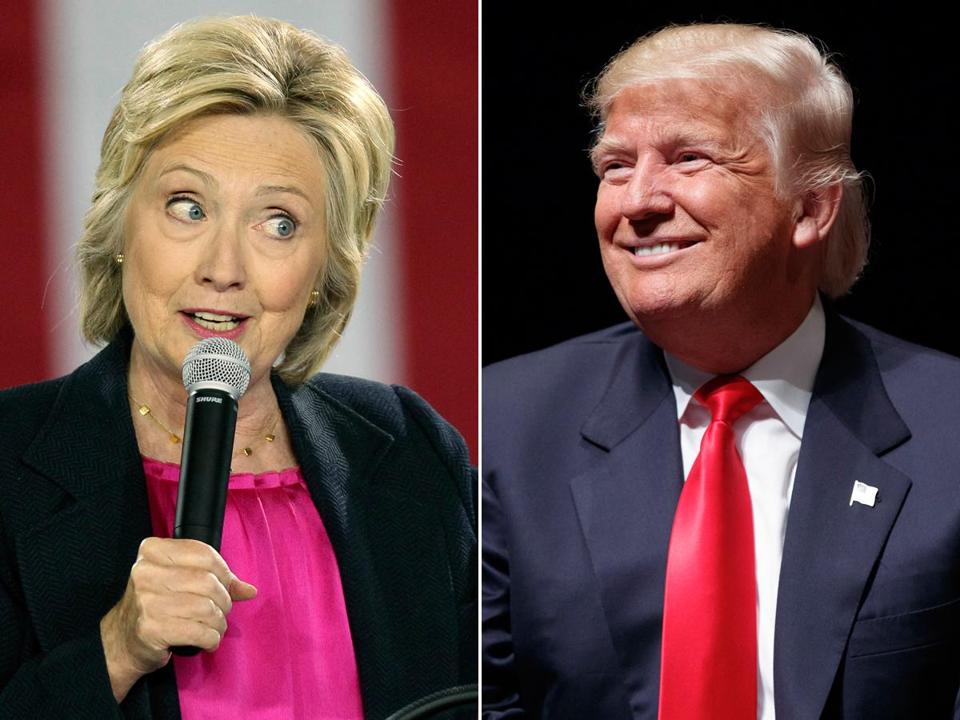 NBC is airing this not-a-debate, a live town-hall-style event set at the Intrepid Sea, Air & Space Museum on the Hudson River in New York tonight. It will last for an hour, with Hillary Clinton and Donald Trump taking the stage — separately to answer questions with Matt Lauer hosting.

The themes will be national security, military affairs, and veterans issues, and the audience will be made up primarily of active members of the military and vets. The event is cosponsored by NBC and the Iraq and Afghanistan Veterans of America.

The first of three presidential debates will air on Sept. 26 at Hofstra University in New York.

The two other Clinton-Trump debates are Oct. 9 in St. Louis, and Oct. 19 in Las Vegas.