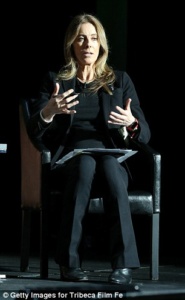 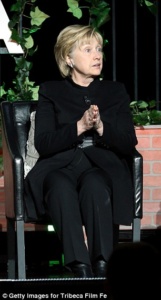 Bigelow’s film about park rangers trying to save elephants from poachers in Garamba National Park in the Democratic Republic of the Congo has sparked Ms. Clinton to talk about her work to save elephants from poachers. Poachers slaughter elephants for their ivory tusks. Ms. Clinton stated “I’m proud we passed a near total ban of ivory and proud that the Chinese made a very important announcement last year on the ivory trade. Large mammals like elephants have a large role to play both in reality and in our imaginations. China had been the number one market, but the US is the second biggest market for illegal ivory.” 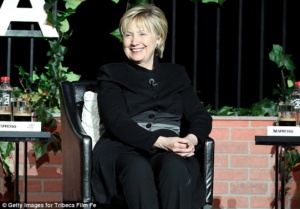 It is crucial to stop the killing elephants, stop the trafficking of ivory and stop the demand. 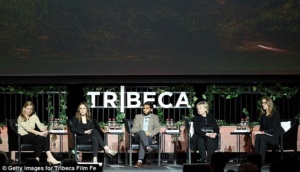 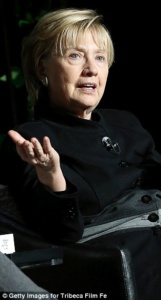 He Says: The Hairy Ape Spinning Out, Caged
Look Who’s in The Clubs and Cabaret’s