Historic: To Kill a Mockingbird Played to 18,000 School Children at Madison Square Garden 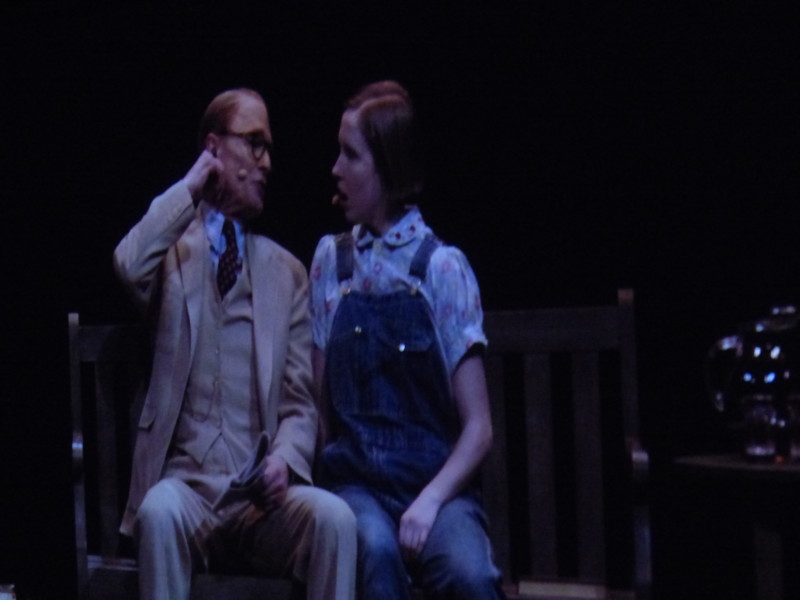 Historic: To Kill a Mockingbird Played to 18,000 School Children at Madison Square Garden

Aaron Sorkin, director Bartlett Sher and the cast of Broadway’s To Kill a Mockingbird, took over the Garden and captivated an audience 18,000 attendees of mostly middle and high school students invited to a free performance of a Harper Lee’s 1960 novel.

The production that also involved a specially made 90-by-40-foot stage, 105 stagehands and technicians and 18,000 free boxes of popcorn. Madison Square Garden chief executive James L. Dolan provided the arena and its in-house operations free of charge.

What a gift to a city and its young people. The nearly three hour play, stared Ed Harris as Atticus Finch.