Honoree Kathy Bates and The 24 Hour Plays 2019 Are Almost Here. 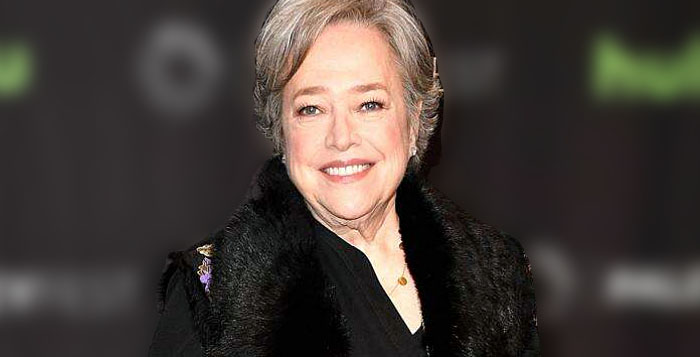 Honoree Kathy Bates and The 24 Hour Plays 2019 Are Almost Here.

The benefit committee members are Terrence McNally and Tom Kirdahy; and more!

The marathon process for The 24 Hour Plays begins at 10:00pm the night before the performance. Writers, directors, actors and production staff — many of whom have never worked with or met each other before — gather for an orientation where they are asked to share one costume piece, one prop, a special skill, and to reveal something that they have always wanted to do on stage. Using this as inspiration, the writers spend the night developing 10-minute plays, with rehearsals set to begin at 9:00am the following morning for an 8:00pm performance on November 18th.

WriterSeptember 25, 2022
Read More
Scroll for more
Tap
You Are There at the Grand Hotel Actors Fund Benefit
Theater News: Plaza Suite, Hadestown, Stephen Schwartz, Tootsie, Beetlejuice Gets a Cast Recording, A Soldier’s Play Gets a Cast and The Woman in Black