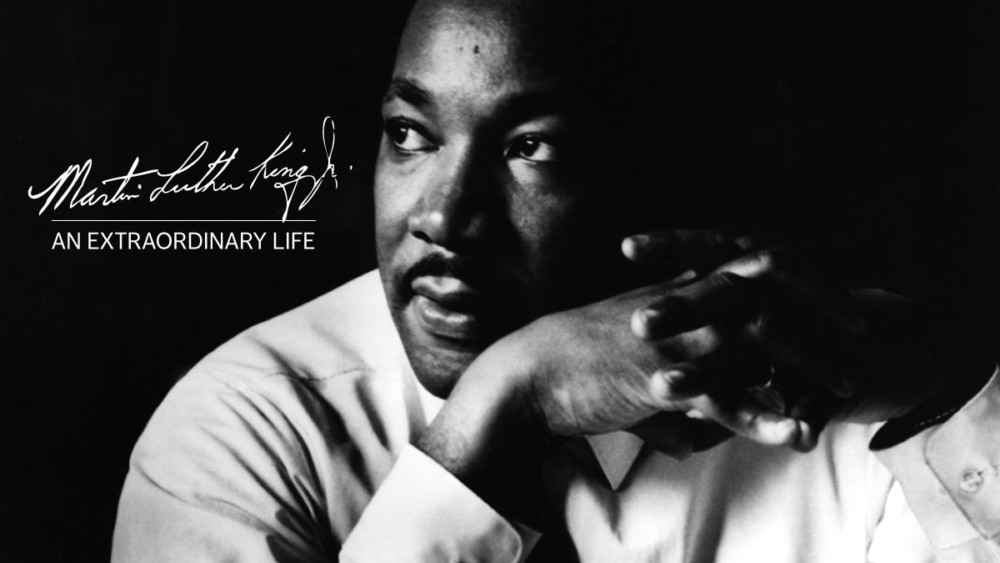 Martin Luther King Day is a federal holiday held on the third Monday of January meaning this year it is held on the 18th. It celebrates the life and achievements of Martin Luther King Jr., the influential American civil rights leader, well-known for his work to end racial segregation and to fight peacefully for racial equality.

At 33, he was pressing the case of civil rights with President John Kennedy. At 34, he galvanized the nation with his “I Have a Dream” speech. At 35, he won the Nobel Peace Prize. At 39, he was assassinated, but he left a legacy of hope and inspiration that continues today.

In 1968, shortly after Martin Luther King died, a campaign was started for his birthday to become a holiday to honor him. After the first bill was introduced, trade unions lead the campaign for the federal holiday. It was endorsed in 1976. Following support from the musician Stevie Wonder with his single “Happy Birthday” and a petition with six million signatures, the bill became law in 1983. Martin Luther King Day was first observed in 1986, although it was not observed in all states until the year 2000. In 1990, the Wyoming legislature designated Martin Luther King Jr/Wyoming Equality Day as a legal holiday.

Martin Luther King Jr. Day is a day off as schools and most businesses are closed.

You can celebrate at the following events.

Honoring Dr. Martin Luther King, Jr. and the Civil Rights Movement
Jan. 18, 9:30 a.m. Virtual. Hosted by the Museum of the City of New York. After registering online, you will receive a Zoom link for the event.

Harlem Gospel Choir: A Celebration of Martin Luther King, Jr.
Jan. 18, 3 p.m. Virtual. The Harlem Gospel Choir is bringing their iconic MLK Day show online this year. Tickets cost $25, and the show will be available on demand until Jan. 25.