Honoring Nathan Lane: Inside The New Dramatist Luncheon: Part 2 Inside

Honoring Nathan Lane: Inside The New Dramatist Luncheon: Part 2 Inside

I kept wanting to sing “I Am In The Room Where it Happens” at the 70th Annual Spring Luncheon Tribute at the New York Marriott Marquis.

Here some of the best of Broadway broke bread to honor Nathan Lane.

This star studded room was seated at tables as Nathan Lane was honored and bestowed with accolades, as Jim Dale read the roster of those who was there.

Taylor Mac spoke prolifically as did George C. Wolfe and others.

The hysterical Brooks Ashmanskas sang a parody of songs, put together by Chad Beguelin, with an appearance by Angie Schworer, reprising her role from The Producers.

Nathan Lane gave a moving speech, which we captured. Sorry for the quality of the video’s as we were too far away, but this was just too good to pass up. 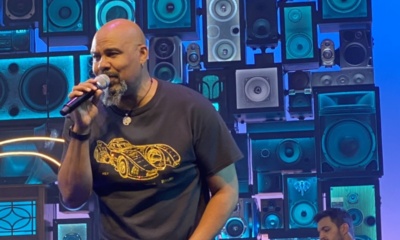 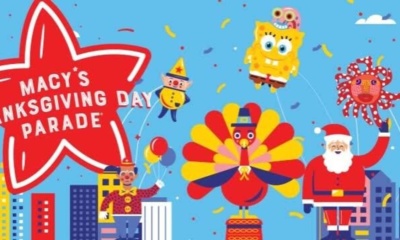 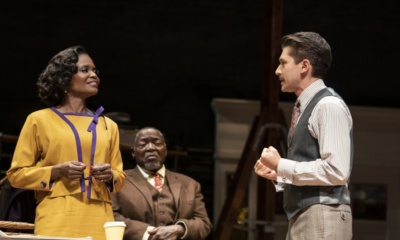