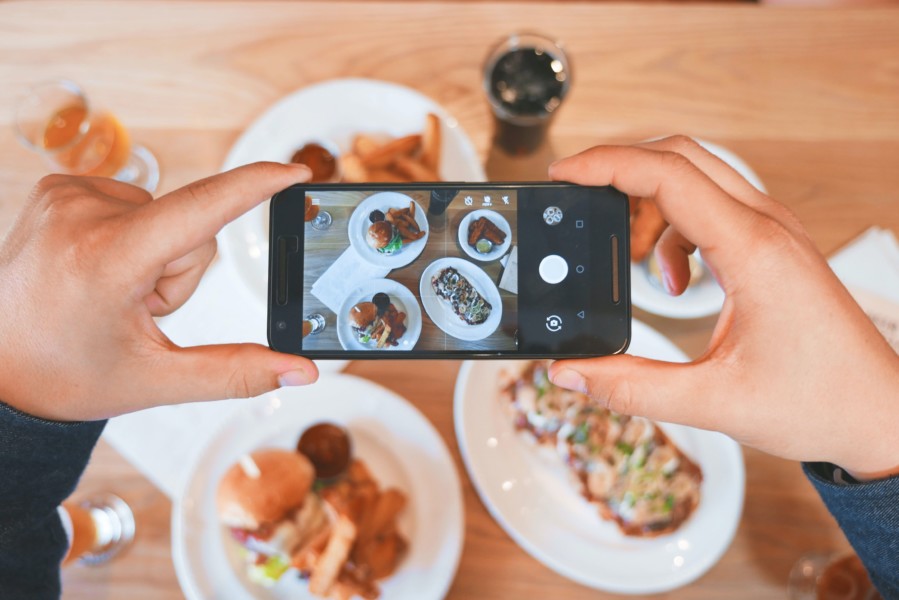 Hey foodies, get your foodie love on with these amazing things!

The Mad Tasty x Krispy Rice Box is a limited-edition Krispy Rice box that Ryan has curated with his favorite Krispy Rice items to compliment Mad Tasty’s citrus yuzu flavor. The box is currently available in LA, NYC and Miami on C3’s Go by Citizens delivery app available for download here as well as Postmates, DoorDash, Grubhub and UberEats through January 30th. 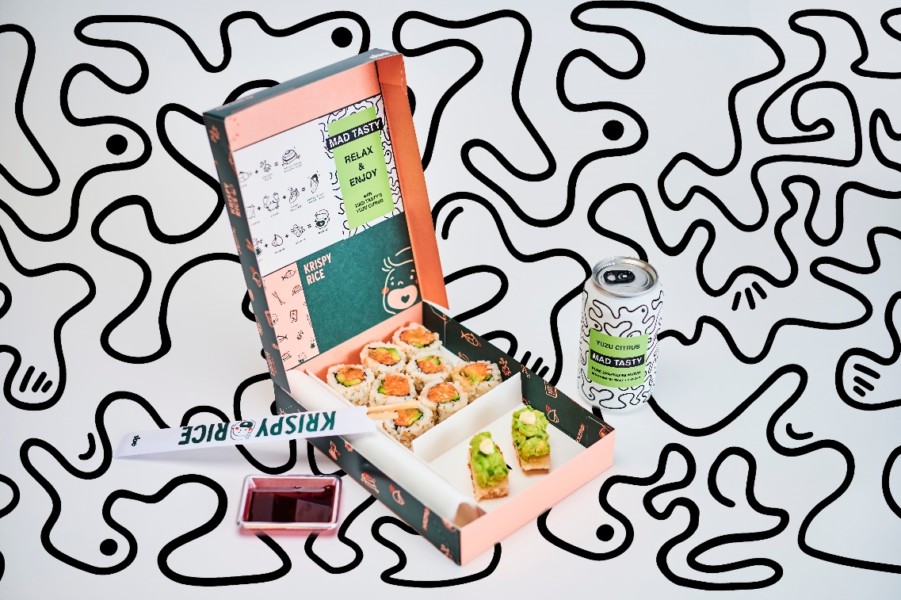 CoffeesUp,  just launched in New York City. It’s the  first ever subscription coffee application designed to give consumers access to barista-made specialty coffee at an unparalleled value at their independent and local cafés and coffeeshops. For just $8 a month, CoffeesUp users can redeem 3 free coffees—per week—totaling 12 each month, changing the way they purchase coffee, creating substantial savings while at the same time, supporting local cafés. So grab a friend you haven’t seen in a while for a cup of coffee as well as some baked treats at one of their participating cafes. 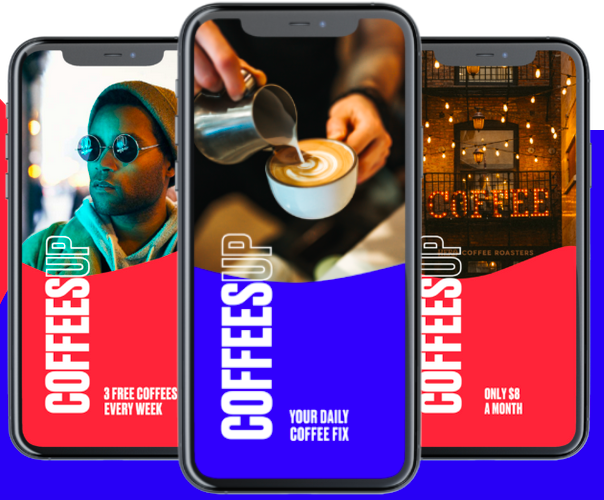 And for the ultimate foodie experience you MUST do this if you are in Los Angeles Super Bowl Weekend.

Bullseye Event Group is putting on their prestigious Players Tailgate event, with host Guy Fieri, will return in tradition as the premiere in-person tailgate event on Super Bowl Sunday, February 13th in Los Angeles, CA prior to the big game for LA’s biggest talent with tickets now on sale here.  “If you’re going have a great Super Bowl, you have to have a great party before the Super Bowl. The Players Tailgate is it.” says Fieri. 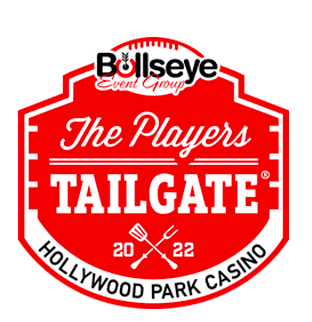 Catering this culinary championship will be the award winning chef, Aaron May, known as one of the best caterers in the United States with support by an all-star team of culinary titans including Todd English (James Beard Award Winning Chef), Antonia Lofasa (Top Chef, Iron Chef America), Michael Voltaggio (Bravo Top Chef Winner, Food Network, restaurateur), Brooke Williamson (Bravo Top Chef Winner), Kate Williams (chef and restaurateur in Detroit), Rocco Whalen (Chef owner of Fahrenheit, Rosie & Rocco’s, Rocco’s at the Q), Burt Bakman (owner and pit-master of SLAB Barbecue), and Leonard Botello (owner of Truth BBQ and Food Network Chopped winner). And for a “made – and created –  in LA” treat, Michelin star chef Cris Sanchez will be serving up his My/Mochi snacks throughout the venue.

“Los Angeles is the home of glitz and glamor and an international foodie town, so we’re excited to turn up the heat on the Players Tailgate 2022 and let Guy Fieri and all our Celebrity Chefs deliver some of their best dishes and libations to a star-studded VIP attendance”, states Aaron May, Players Tailgate Executive Chef.

Cover art by Photo by Eaters Collective on Unsplash