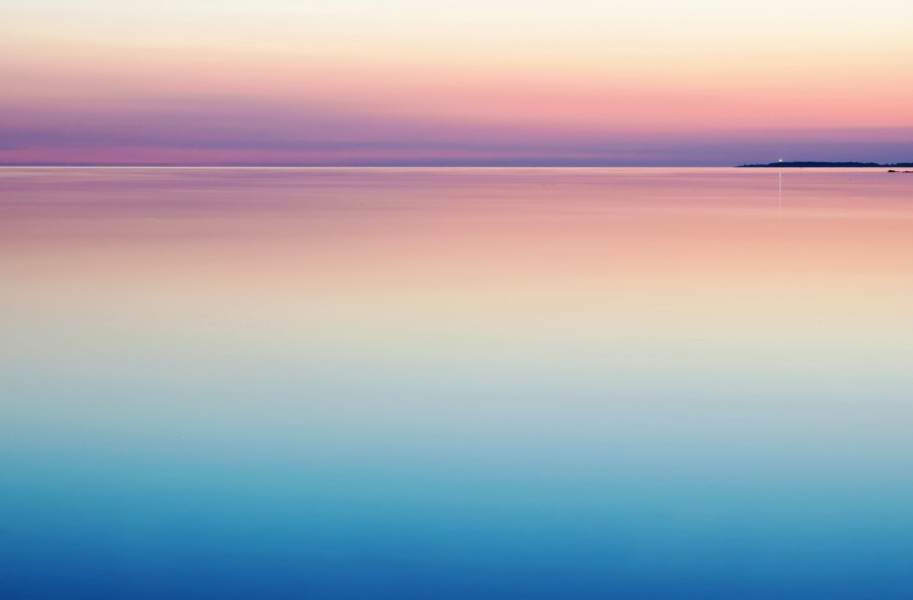 Oh, what a month! So many hot happenings all around the globe.

The award was presented to Hilton by University President Dr. Elisa Stephens during the Spring 2022 Graduate Commencement Ceremony and recognized her remarkable achievements as an artistic entrepreneur. 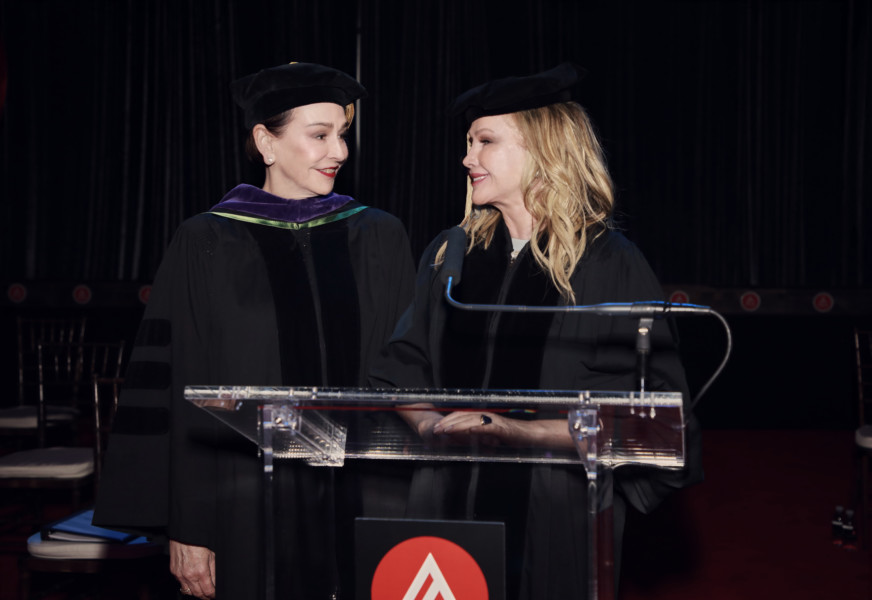 “I’m so honored to be receiving this honorary doctorate from the distinguished Academy of Art University,” she said.  “Education is the basis of all we do in this life and nowhere is that more apparent than in this remarkable institution. The amount of talent I’ve seen in these students makes me excited for all our futures. In a digital age of endless content, being a pupil and perfecting your art is a gift.”

On May 19, Jessica Chastain and Oscar Isaac were spotted at 92Y for the “Scenes from a Marriage” FYC event. Joining them were director Hagai Levi, writer Amy Herzog and producer Michael Ellenberg. 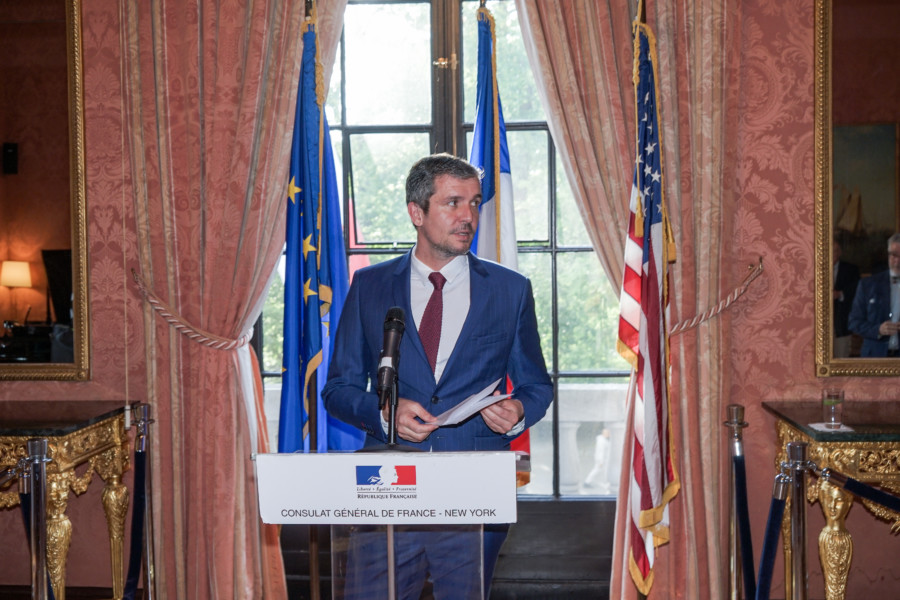 Consul General of France in New York Jérémie Robert shared “This festival will redress some misconceptions about Queen Marie-Antoinette. For one, she was fond of Gretry’s Silvain, a work Opera Lafayette will present on June 7th, that reflects on land rights of farmers as well as on the softening of paternal authority through the display of familial virtue, evidently sympathized with both aspects. The Salon de musique of Marie-Antoinette, to be performed on June 8th, reminds us on the one hand that she was a musician and that she was open minded, having the Chevalier de Saint-Georges as one of her chamber musicians and composers. On June 9th will be a performance of Concert Spirituel aux Caraïbes, which illustrates the global reach beyond Europe of the queen’s musical taste for French opera-comique and for Italian music.” The beauty of the each of the programs presented during this festival that reveal the discerning taste of Marie-Antoinette.

Then more than 200 people attended the sold out, 9th Annual Collaborating for a Cure Ladies Luncheon benefitting the Samuel Waxman Cancer Research Foundation (SWCRF), which made its grand return to New York City at Avra Madison Estiatorio. The sold-out event raised nearly $200,000 for groundbreaking cancer research aimed at improving treatments and decreasing the rising incidence of cancer due to aging. 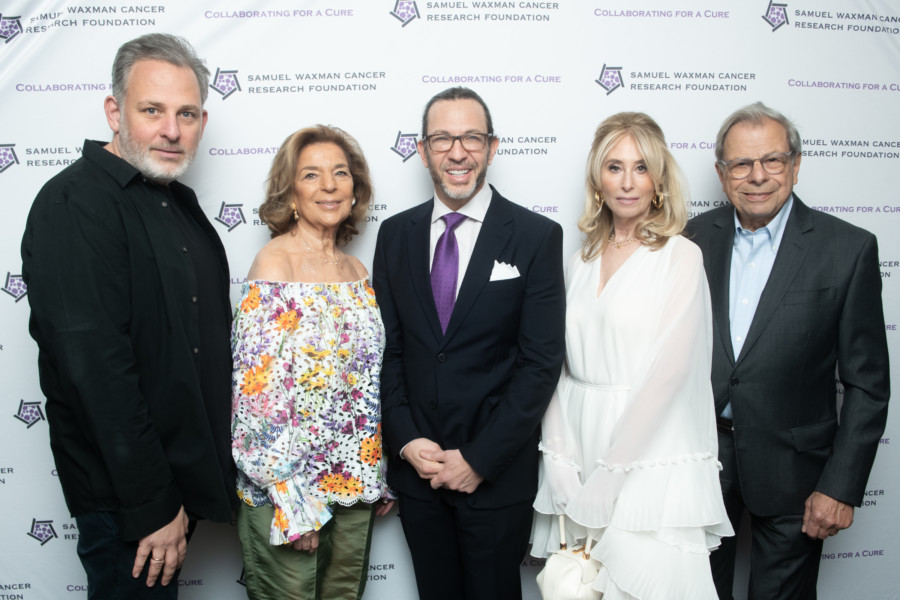 For the first time ever, this year’s event included a live auction with all proceeds going to SWCRF. Roberta Kramer, from Heritage Auctions, facilitated the live auction of limited, curated lots that included a two night stay at Loews Regency Hotel with dinner at Restaurant Daniel by renowned chef Daniel Boulud; a reservation for six at Rao’s; Breakfast at Tiffany’s with a beautiful 18k gold and diamonds Tiffany Knot Pendant, and an iconic Hermés Birkin Bag. 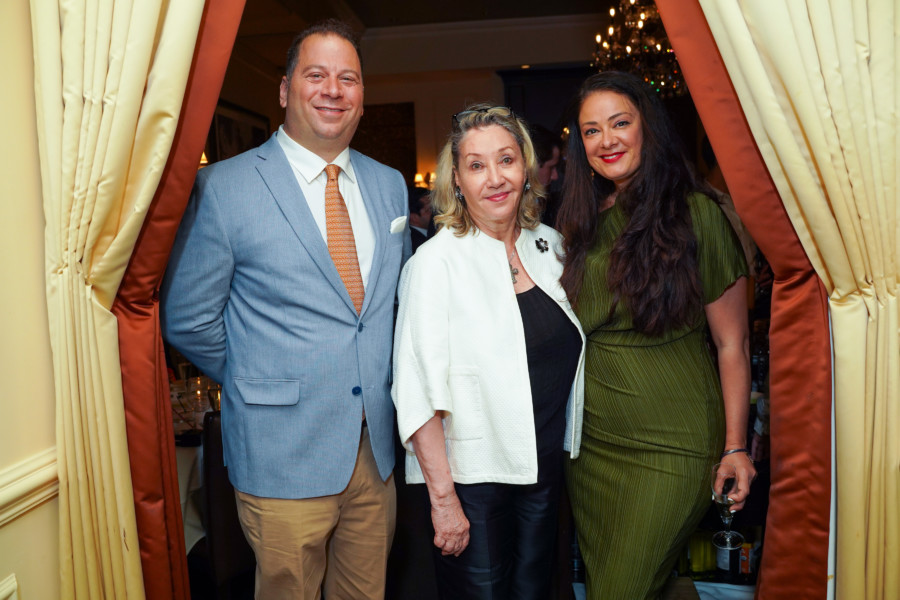 Lifeline New York hosted their benefit dinner at Il Postino Ristorante in New York City. The dinner benefited children’s hospitals in Serbia, with half of the proceeds also going towards helping Ukrainian refugee children. Lifeline Humanitarian Organization is an international humanitarian organization that was founded in 1993 in response to the tragic situation in the former Yugoslavia, which was plagued by conflict and sanctions. Lifeline‘s mission is to alleviate and relieve the suffering of physically and mentally disabled children, orphans, and the elderly, as well as to improve medical facilities throughout the country.

A true champion of modern and contemporary Mexican art and hospitality, Maestro Dobel Artpothecary is a platform to celebrate this eternal pursuit for innovation, showcasing the visionaries and cultural richness of Mexico’s contemporary creativity through a series of immersive events. For the second iteration of the program, Maestro Dobel and Mexico City-based design project Clásicos Mexicanos will bring to life a contemporary recreation of the Mexican Golden Age using original designs by pioneering architect Ricardo Legorreta from his Vallarta collection, debuting at Frieze NY.

Jenna Guarneri hosted her book launch at Coyote Ugly NYC. We hear there was some old-school dancing on the bar at the Manhattan hot spot that saw hundreds of guests toast “You Need PR.” 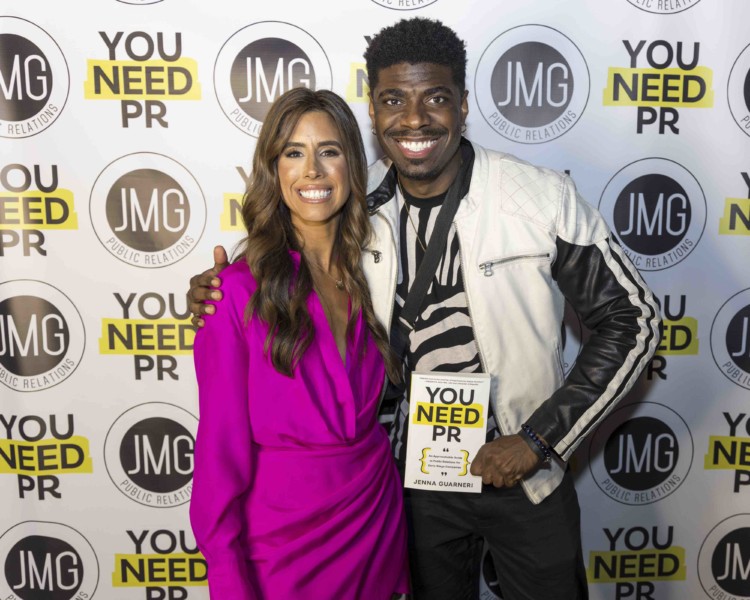 And not far away there was a hot spotting on the scene of Teresa Giudice rocking the new KIM CIG Light Up Diamond Tote. 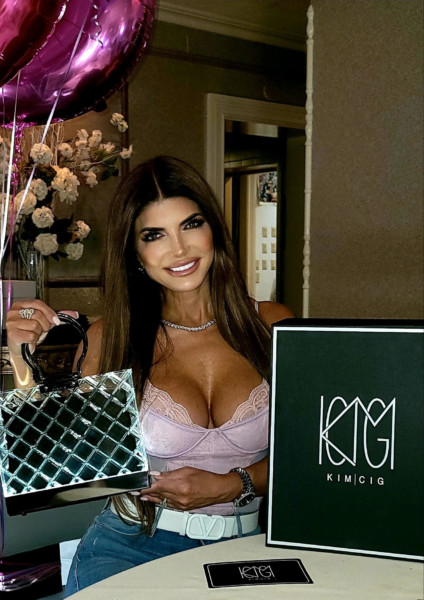 In France there were several starry sightings. Rémy Martin returned as a dedicated partner and official supplier for the 75th Anniversary of the Cannes Film Festival. 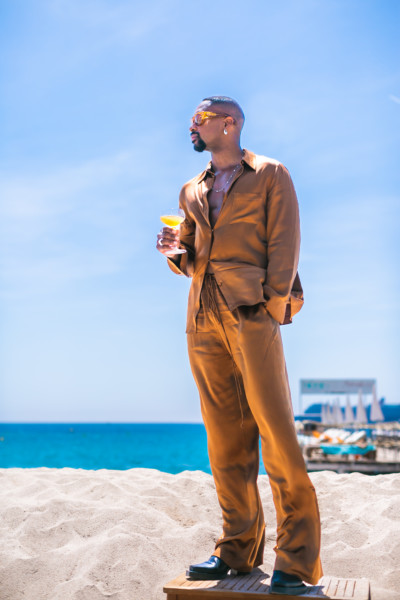 To celebrate the occasion and the brand’s shared vision for creation, savoir-faire, and global excellence, Rémy Martin hosted an exclusive group of influential guests, including model and entrepreneur Lori Harvey, fashion designer LaQuan Smith, and photographer Michelle Watt, for the renowned ascent of the red carpet, followed by the official screening of the film in competition, Coupez!

Alejandro Nones from Netflix’s hot “Who Killed Sara?” was all over town. He made a delightful appearance at one of Chopard’s beautiful bashes. 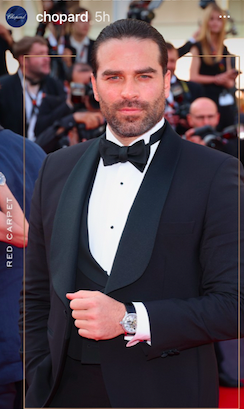 And coming up this summer, The Big Daddy Celebrity Golf Classic is taking place again. Oheka Castle will be the place to be scene for golf and a lovely ladies luncheon hosted by SHER. Michael Strahan was a guest of honor last year. Expect the same starry appearances in July with funds going to benefit Pop Earth and Kids Need More. Purchase tickets and play info here.

Here to a beautiful summer.