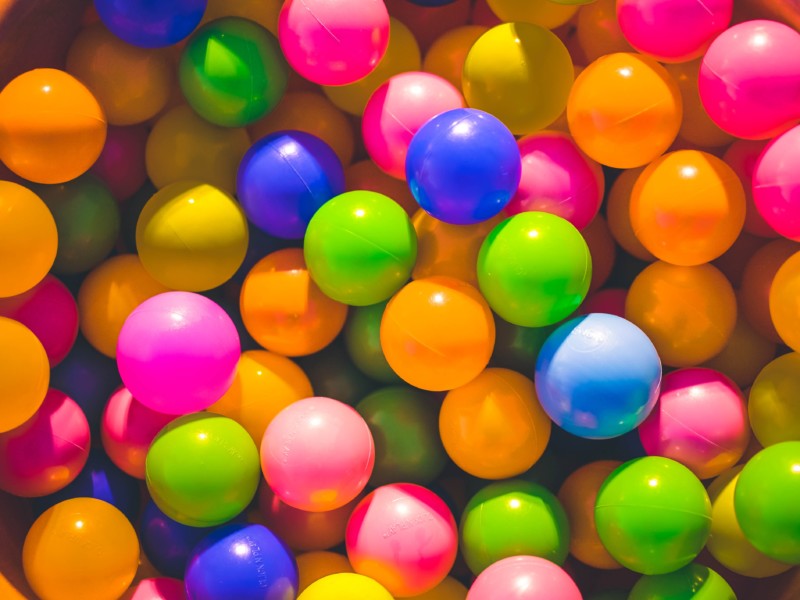 It’s finally starting to warm up. The weather outside is lovely today and so are our Hot Happenings of the the week.

So many pops of color have made the country brighten up. David Beckham was spotted at F45 Miami where he was joined by F45’s Chief of Athletics Gunnar Peterson at the official launch his new DB45 workout. The team was also joined by fitness enthusiast Tyler Cameron. 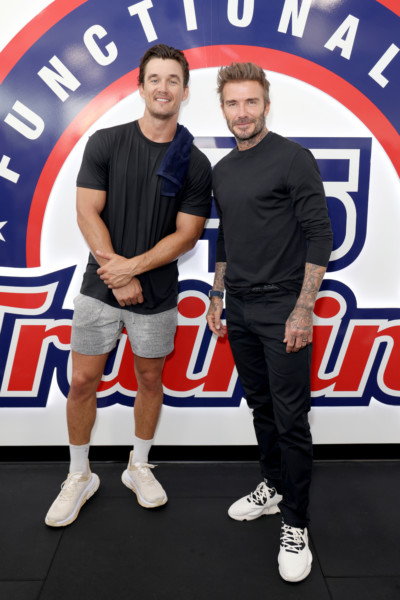 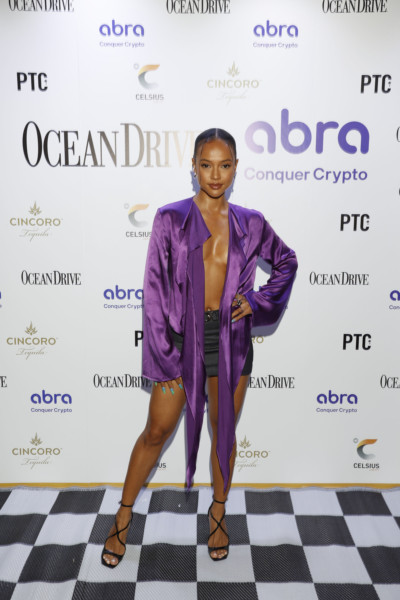 Latin pop superstar, Luis Fonsi, joins the Alzheimer’s Association, as the first Latin artist featured in its digital storytelling series, ‘Music Moments’. Fonsi recorded a powerful rendition of his song “Girasoles” for the campaign, which is dedicated to highlighting the emotional connection between music and the moments in life that we never want to lose. 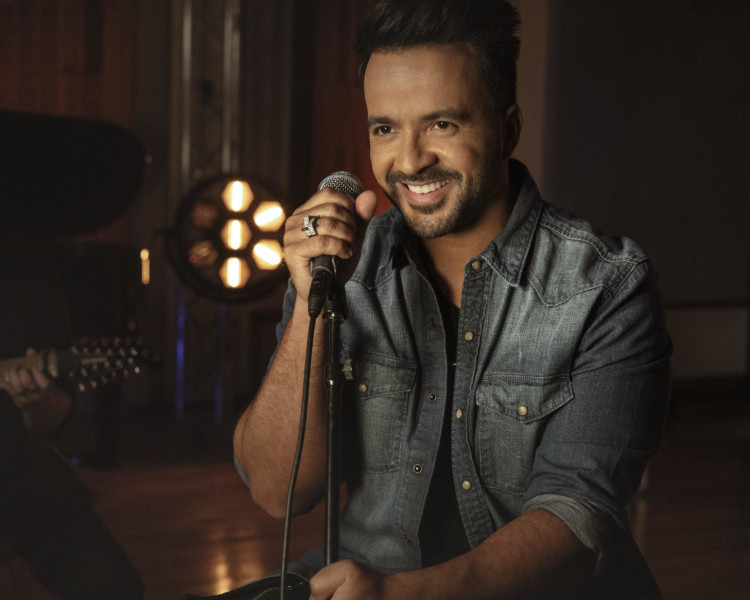 And in hot New York City news, Jill Kargman last week hosted a lovely soiree on the Upper East Side with Beringer Vineyards where Senior Winemaker, Ryan Rech, gave an overview of the brand’s Napa and Knights Valley AVAs. 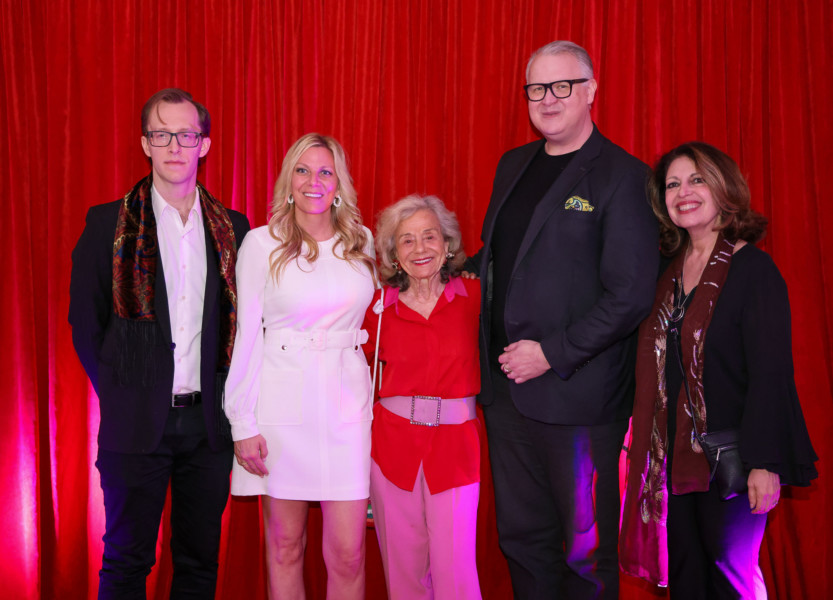 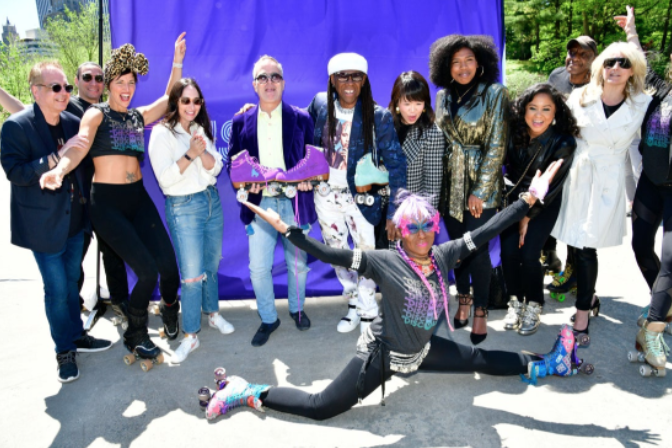 The Queen Of Versailles Reigns Again star, Jackie Siegel, hosted Summer Billionaires Night and Auction for the benefit of the Victoria’s Voice Foundation on May 11 at The Westgate New York Grand Central. 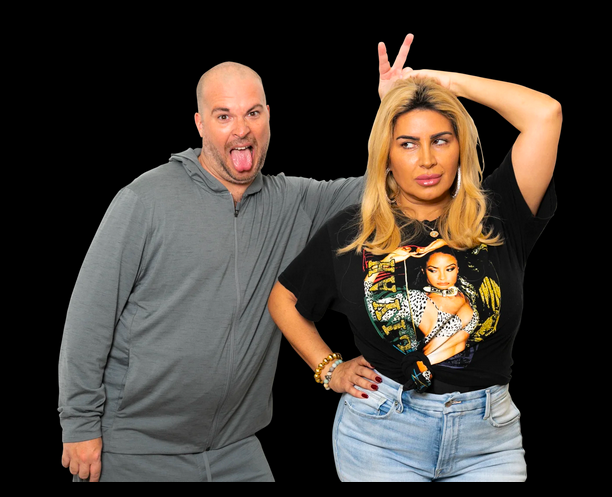 Bravo stars of Shahs of Sunset Mercedes Javid and husband Tommy Feight held their first over live podcast Till the Dirt. We hear the crowd got so excited they were literally jumping on chairs as they sipped curated cocktails by Peak Seven Vodka.

Then coming up, tonight MAD Museum is hosting their RE:FINE Spring 2022. New collections with 18 designers will be featured. Each of them is redefining what jewelry is today.

On May 21st hip hop and indie rock royalty descends on Central Park’s SummerStage for the Sound Mind Live Music Festival for Mental Health with performances by Cold War Kids, Big Boi, American Authors, KAMAUU, Wrabel, Allison Russell and hosted by comedian Gina Brillon. The event, which gives performers an opportunity to share their personal stories about mental health, will also feature a talk from Chester Bennington’s widow and mental health advocate Talinda Bennington and the New York City Health Commissioner Dr. Ashwin Vasan, as part of the city-wide push to welcome citizens back to New York City and find healing since the pandemic.

On May 25, Reel Works 2022 Changemakers Gala will be hosted as a live and virtual hybrid celebration honoring both industry change makers and the brilliant young student filmmakers at Reel Works who are changing the face of media today. Charles D. King will receive this year’s Reel Works ChangeMaker Award, and Regina Hall will be honored with VARIETY’s Voice of Inspiration Award in-person at Tribeca 360°. Broadway’s Bryan Terrell Clark returns to host following the 2021 ceremony, which celebrated the organization’s landmark 20th anniversary of training and credentialing BIPOC emerging filmmakers. The Gala is a fundraiser for the organization, and also a chance to honor industry leaders who are paving the way in terms of diversity and representation.

Oh, la la – we just adore all of these colorful moments this season!