Hot Mess Where The Girl Gets The Guy From The Guy

Hot Mess Where The Girl Gets The Guy From The Guy 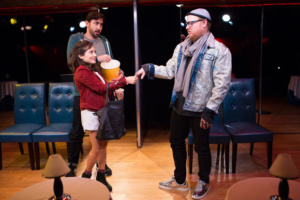 For all those girls out there who lost their boyfriends to the male persuasion, Hot Mess is a show where our side finally wins. Now granted, in this new romantic comedy, by Dan Rothenberg and Colleen Crabtree, it takes a while for Max (Max Crumm, Disaster!) to tell Elanor (Lucy DeVito, It’s Always Sunny in Philadelphia) that he likes guys – and when he does, it turns out her ex did too. With some pushing by his best friend, Lewis (Paul Molnar), there is a happy ending, but not before kibitzing and some rather hilarious jokes. You see, angst-ridden Max and highly unstable Elanor are soulmates. From moment one, they have revealed their downsides with every crazy and embarrassing quirk, which has only brought them closer together. However, Max forgot to tell Elanor he previously batted for the other side. Based on a real-life story, this is a love match that took being a mess to win. 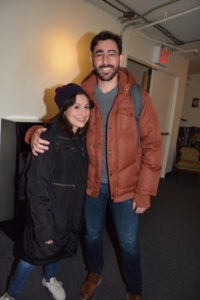 Both Max and Lucy have chemistry. Mr. Molnar plays several roles, each funnier than the last. 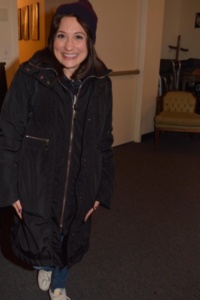 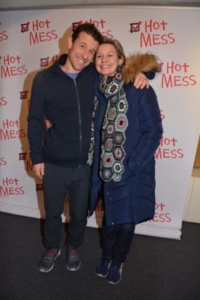 Dan Rothenberg and Colleen Crabtree allow their story to flow naturally. After all it is based on their real life story. 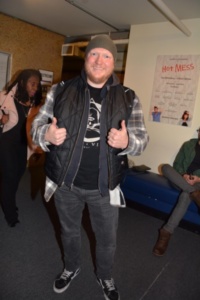 Not much substance, but a rather enjoyable hour of theatre. The audience really enjoyed it, as did I.

Suzanna BowlingJanuary 14, 2021
Read More
Scroll for more
Tap
Rockers on Broadway: Sound Check, Performance and Red Carpet
Kerrigan and Lowdermilk Are the Songwriting Team to Watch After the Opening of The Mad Ones