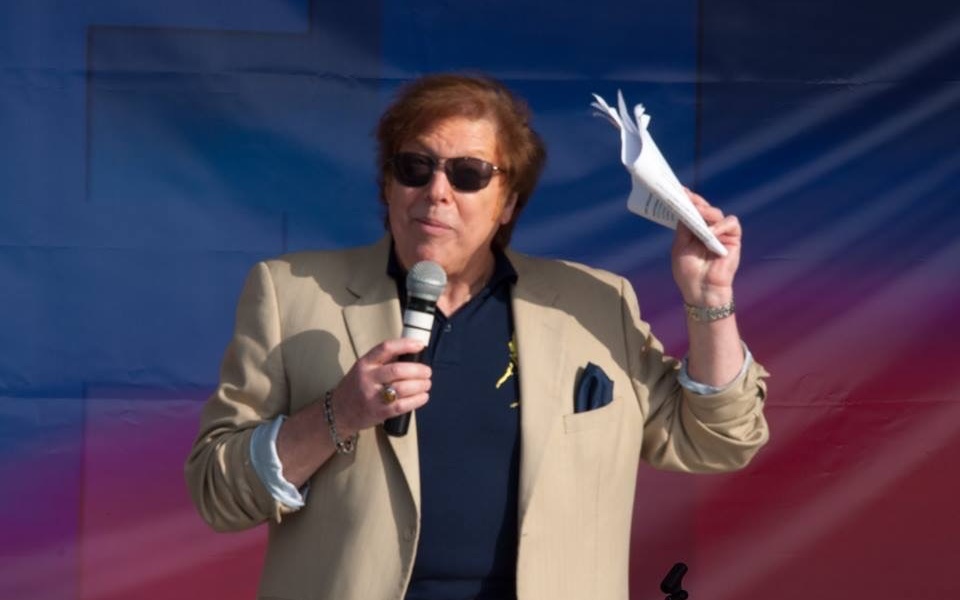 Robert R Blume is a veteran entertainment producer and talent manager who served as Executive Producer of the Annual Drama Desk Awards (the “Golden Globes” of theatre) from 1999 until 2018.

Currently, Mr. Blume is producing a virtual concert to be streamed in late June 2020 titled Steppin’ Forward To Virtually Celebrate The Music Of The Legendary Neil Sadaka. This concert will feature his clients and special friends performing, from their homes during lockdown, the music of Neil Sedaka.

As an actor, Bob also did a national commercial for Timex when he was younger, as he was the MC and the stage manager “Let My People Come.”

In addition, he has five (5) projects in development under the production arm of Step Forward Entertainment:  a stage play, The Interupted Journey  based on the best-selling book by John G. Fuller about the true story of an alien abduction in the 1960’s; a TV series based on the Indie short film Childress Dream Tales: The Mess Up Room (Amazon Prime) which, as a short film, was an official selection of the Hunter Mountain Film Festival;   a Documentary Film for humanity dealing with the mental health aspect of the school shootings, titled The Epidemic Of Violence; a musical variety show for TV developed with Katerin Rodriquez; and a TV dramady pilot, That Manila Girl! An American and Philippine co-production.

As a bi-coastal talent manager and in a partnership with Michael Katz and the talent management company, Katz-Blume Management, their clients have included two-time Drama Desk nominee, Christina Bianco and Theatre World winner/Tony & Drama Desk nominee, Sally Mayes and concert star, Charlie Romo, among others. Blume’s clients are and have starred in the Broadway National tour of Fiddler on The Roof (Golde); on Broadway in Grinch, Freaky Friday in Los Angeles, among others. They have guest stars, co-stars and had recurring roles on numerous TV shows this past season on shows such as FBI, FBI: Most Wanted, Hunters, The Blacklist, Blue Bloods and many more.

He is proud to have been a 20-year Tony voter and is currently in his 20th year as a Drama Desk voter. He is also an Advisory Board Member of the Duke Ellington Center For The Arts and a strategic advisor to the website for entertainment professionals, ForTalent.com.

T2C: How are you dealing with home containment in New Jersey?

Bob Blume: I am actually doing quite well staying home for what is now 83 days with only going to local Post Office and driving a friend to places but never getting out of car. Luckily, I live in a home which is large and has 2 other people I can interact with, so I don’t feel so confined!  Also have an outside deck to go to when there is warm weather and sun!

T2C: What would you say is the difference of being in self lockdown between New York and NJ?

Bob Blume: Big difference! I lived in Manhattan for many years and not being able to go out and walk around freely like I can in the suburban area I live in – and being confined to a small space – well, I would be stressed!  Maybe even paranoid going into elevators, laundry rooms and basement trash areas as in my former NYC apartments! Definitely feel safer out here!

Bob Blume: Actually, there is very little talent managing work because productions have stopped since early March, but I added a strong West Coast management partner, Jacque Pedersen-Schrimscher and 30 clients she brought with her, so my company will be a stronger bi-coastal talent management company when the entertainment production business resumes.

In addition, I put on my producers’ hat and have created, written and produced with my producing associate Pat Labez, a fund-raising concert to benefit The Actors Fund Covid-19 Relief effort which will stream in a few weeks! Lots of work – no income but rewarding and hopefully will make The Actors Fund some money to put to great use like they always do! More about that later. I have also been working on developing some TV pitches and pilots with another associate in LA, Steve Rosenthal. And there are a few auditions I have been able to get for clients. And I actually coached a few young actors via Zoom.

Bob Blume: Making money!!! Right before the lockdown, my clients were working a lot on TV and I had a few on theatrical tours. I was in rehearsal with 8 clients for a show Steppin’ Forward to Spring that I was producing and was to play The Green Room 42 in late March. In addition, I was about to produce a play titled The Interrupted Journey that was halted and may not resume for some time, at least in NYC, as it will be awhile for theatre to come back in NY.  So, this pandemic really hurt me monetarily and creatively!

-the loss of friend, Bill Wolf who passed away from the virus

-not being able to see and spend time with my friend and associate, Michael Katz

-the horror the world is going through every day between the virus, the riots and the unemployment and loss of millions of jobs

– losing touch with lots of people I really care about

Bob Blume: Neil Sedaka’s Love Will Keep Us Together!

Bob Blume: HANG IN!  IT WILL GET BETTER!

Bob Blume: Go to a restaurant. Note: I would go to Sardi’s first, but it will not be open until Broadway comes back as I understand it!

Bob Blume: When do you expect to make a living again?  My answer – hopefully by August – September 2020! 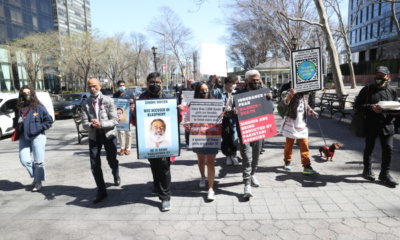